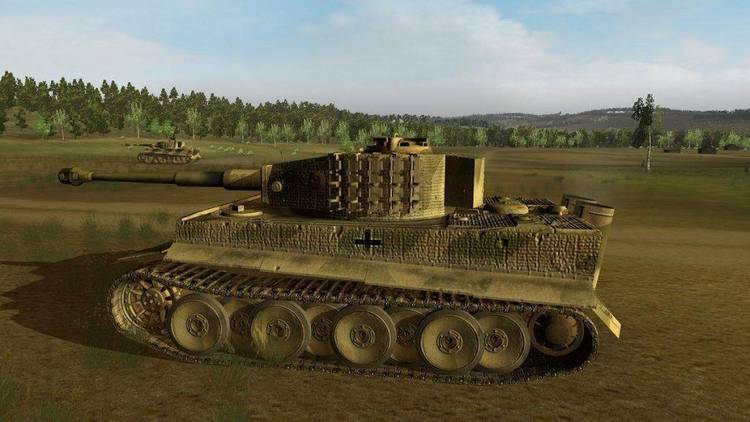 Contents of the GALACTIC.TXT file

Installation
To install Galactic Battles, run INSTALL.EXE. It will then ask you
a series of questions about your computer to help it install. First, it
will ask you where you would like to install Galactic Battles to. Type
in a complete path, including drive, and press Enter. Next, you will be
asked if you would like to let the program set itself up or let you do
it. It is highly suggested that you let the program set itself up. It
will automatically set all equipment up to its full capacity and finish
the installation. If you insist on setting it up, however, it will ask
you about your video adapter, mouse support, and sound card. Then
installation will be complete and the game is ready to play. Type the
command given at the top of your screen to start the game.

The Option Screen
After you start Galactic Battles, it will run a short intro screen,
then take you to the option screen. Here you will be able to set the names
of the players, set the computer intellegence, set the number of games, the
planet, the wind maximum, dirt falling, and the weapon size. To set the
names of the players, use your up and down arrow kays to seelect the player
and press Enter. Type the new name of the player and press Enter again.
To set all other options, use the up and down arrow keys to select the option
and press the left and right arrow keys to cycle through the options. When
you are done, go to the bottom of the screen and press enter.

Playing the Game
After the option screen, you will be taken to the playing field. Here
you must attempt to shoot the other tank by adjusting your angle and power
and taking account for the wind and planet you are on. Your up and down
arrow keys change the power and right and left arrow keys change the angle.
Use Tab to cycle through the different weapons you have and to equip a
guidance system, press the coresponding letter.

The Store
After someone wins a battle, you will go to the store. Everyone with
money will then get a chance to buy weapons here to make themselves more
powerful. Detonators, erruptors, infernos, and holocausts are exploding
weapons that vary in size. Energy beams are a powerful beam of light that
can shoot through dirt and is not effected by gravity and wind. Guidance
systems will guide your bullet to hit the other tank. H Guidance systems
will go directly tward the other tank as soon as it is at the same horizantal
level. V Guidance systems will fall on top of the other tank as soon as they
are over top of it. M Guidance systems can go both horizantal and vertical
and are controlled by the arrow keys. At the Store, you can also press
the Home key to view the weapons of both players and other stats and adjust
the number of games with the Plus and Minus keys.

This is a thirty day demonstration program and may not be used legally
after being installed on you computer for that amount of time. To purchase
a registered version of this program, send $10 check or money order payable
to Scot Senyk to: