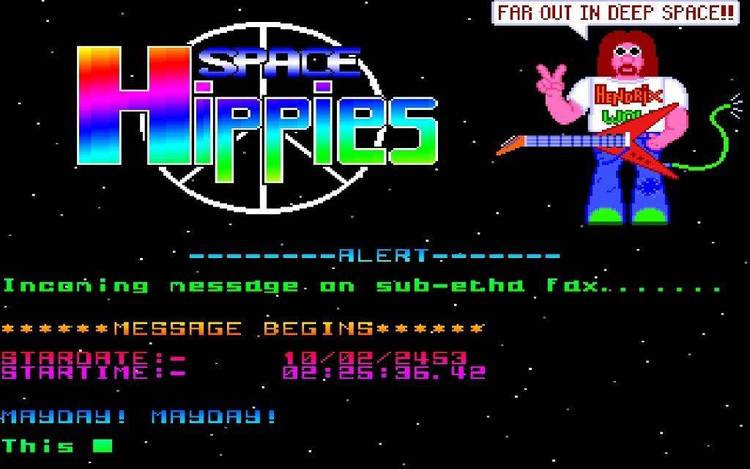 Contents of the FLEES.DOC file


This is an action arcade game for IBM PC/AT and compatibles with
an ega or vga card. The game will probably run on a normal pc/xt but
quite slowly for an action game...
The object of the game is to shoot as many flees as possible.
(original huh?) You start with three ships. Several flees will appear
near the top of the screen and will attack your ship. If a flee touches
your ship, you die. If you shoot a flee, it dies. Your shields will not
only stop flees from killing you, but will also destroy flees who come in
contact with them.