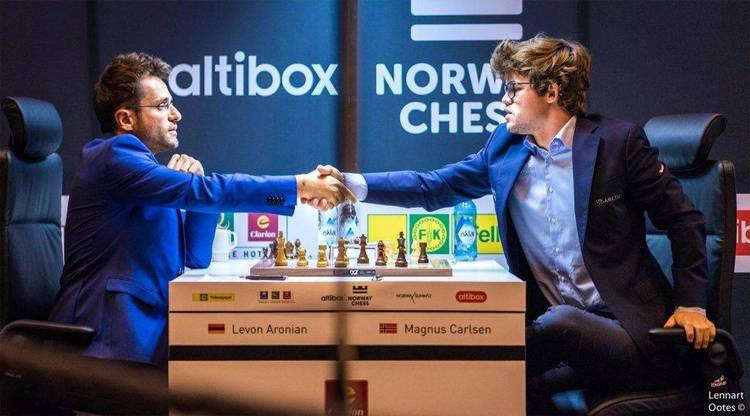 Contents of the EUCHRE.DOC file

RULES OF THE GAME

Euchre is a card game played with only the 9s through Aces.
It is played with 4 players, opposite players being
partners. After bidding for trump, each player takes turns
playing cards with the object being to take as many tricks
as possible.

Bidding - The dealer gives 5 cards to each player (4 cards remain).
The next remaining card is then turned over (the flipped card).
Players take turns bidding starting with the player to the left
of the dealer and continuing to the left. A player may either
bid a suit, or pass. In the first round of bidding, the only
suit that can be bid is the suit of the flipped card. If
everyone passes, the flipped card is turned upside down and
players go through another round of bidding. In the second
round, any suit may be bid except the suit of the flipped card.
If no suit is bid after the second round, the hand is thrown
in and the player to the left of the present dealer deals the
next hand.

If a player makes a bid, they have the option of going alone.
This means that the bidder's partner puts his cards down and
sits out the hand. A team can get more points by going alone
(see scoring).

If a bid is made in the first round, using the flipped card
suit, the dealer picks up the flipped card and discards any
card he chooses (presumably a loser). This does not happen
if a bid is not made until the second round.

Playing - The player to the left of the dealer leads the first trick
and is followed by the player to his left until everybody has
played 1 card. The person with the highest card wins the trick
and leads the next one. If a following player has a card of the
same suit as the lead card, that player must follow suit. If
he can't follow suit, he can play any card.

When determining the winner of a trick, a trump card beats
any other suit. If no trump cards are played the highest
card in the suit played by the leader wins the trick. A non-
trump card in a different suit than the lead suit cannot win
the trick.

Bowers - The highest card in the trump suit is the jack (called
the Right Bower) followed by the jack of the other suit of the
same color (called the Left Bower) and then followed by the Ace,
King, Queen, Ten, and Nine. For example, if Hearts are trump
then the highest trump cards are the Jack of Hearts, the Jack
of Diamonds, the Ace of Hearts, King of Hearts, Queen of Hearts,
Ten of Hearts, and Nine of Hearts. The left bower is considered
a trump card when following suit. So if Hearts is trump and
a heart is led, a player can follow suit with the Jack of
Diamonds, but if diamonds is led, a player cannot follow
with the Jack of Diamonds unless he has no diamonds in his hand.
In all other suits, the Ace is the highest card and the normal
order is followed, eg. Ace, King, Queen, Jack (except Left Bower),
Ten, and Nine.

The game is won when a team gets 10 points.