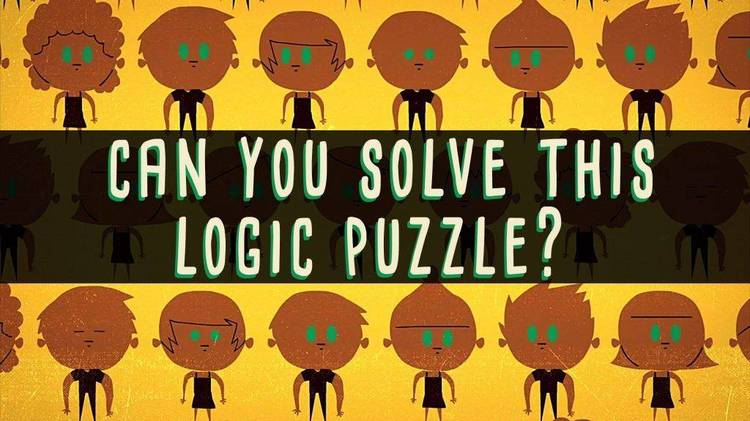 Contents of the ENIGMA3.DOC file

System Requirements: ENIGMA may be run on a PC/XT-compatible with a
color graphics adapter (CGA). A color monitor is preferred but not
required. ENIGMA was written on a Heath/Zenith HS-148, using MS-DOS
(Version 3.21) and the GW-BASIC Interpreter (Version 3.2), and then
compiled with the GW-BASIC Compiler (Version 3.2). ENIGMA is execu-
table from the DOS level by simply typing ENIGMA and pressing Return.

Compatibility Note: I received two reports of a problem running an
earlier version of ENIGMA on an IBM-PC. I was never able to nail down
the exact cause of the problem, but I have made some changes that may
resolve it. If you have a problem running ENIGMA, please contact me.

Version: The ENIGMA.EXE program contained in ENIGMA3.ARC is a combina-
tion of two programs released previously as ENIGMA and ENIGMA2, which
have been modified and improved.

There are several puzzles, each of which requires different proce-
dures to arrive at the solution. For each puzzle, the player first
must figure out the method of operating the program for that puzzle and
then attempt to solve the puzzle using that method. The last puzzle
has several different solutions (and respective clues for solving
them), one of which is selected at random each time the program is run.
Thus, the challenge continues until the player has discovered the
different methods of operating the different types of puzzles and has
solved each, including all of the different solutions for the last one.
(How many solutions there are for the last puzzle may never be known to
the player, since it is likely, given the random selection at each
program run, that one or more solutions will be repeated before all
have been seen.)

Each puzzle provides one or more clues applicable either to the method
of operating the program for that puzzle or to the solution of the
puzzle. In some cases, a clue may not appear until a certain time has
passed or until a certain number of unsuccessful attempts to solve the
puzzle have been made. In addition, for each puzzle, sound and/or
visual effects guide the player in determining how to operate the
puzzle and arrive at the solution. Most of the clues, however, are as
enigmatic as the puzzles themselves. For example, while the first part
of the program may appear to be a puzzle, it is nothing more than a
guide for operating and solving the next part and, in fact, provides an
operational guide for the entire program.

The puzzles are progressively more difficult. The last puzzle combines
a particularly difficult method of operation with some solutions that
should be a substantial challenge for even the most astute players.
The method is difficult because of its apparent similarity to that of
the previous puzzle, and the solutions are challenging because they may
include combinations of letters in upper and/or lower case, numbers,
punctuation, and leading, trailing or imbedded spaces.

There is a simple method of exiting the program at almost any time
during program execution, but you'll have to experiment to find out
what it is. Absent that method, the only ways to exit the program are
to solve the puzzles, or to let time run out in any puzzle after the
third, or to reboot or turn off the computer.

All solutions to all puzzles may be obtained by sending a stamped,
self-addressed envelope and a small monetary donation (in whatever
amount the user considers appropriate) to:

The ENIGMA software and documentation are copyrighted materials and
remain the property of the author, who reserves all rights to their
publication, reproduction and distribution, with the following single
exception: the materials may be freely copied and distributed for
personal non-commercial use, provided that the content is not modified,
that no charge is made for copying or distribution, and that the
materials are not copied or distributed by or for any type of business
endeavor without the prior written permission of the author.