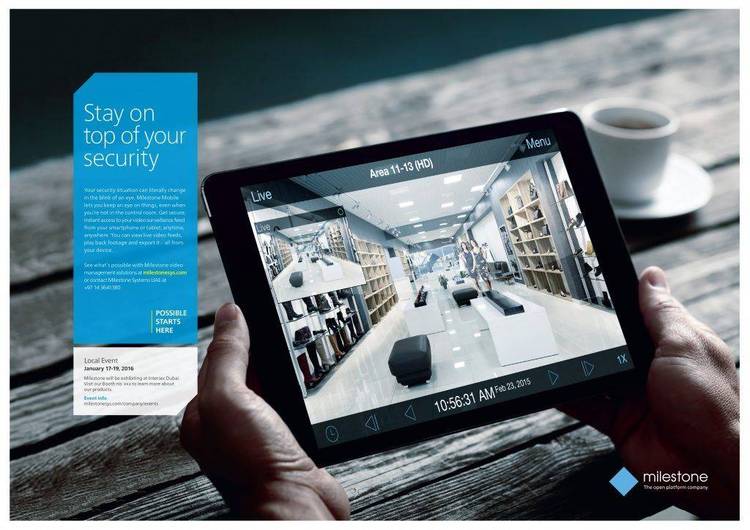 Contents of the KENO.DOC file

I wrote the keno game because Ted (that's my husband Ted, the one I
named the company after) asked me to. He said every time he walks
through a casino he sees more and more people playing keno machines.
Now Ted wants to play the keno machines. Unfortunately, Ted can't
afford to go gambling, so I had to write this keno game for Ted.

Just the other day Ted and I were driving to Pahrump and Ted said to
me "I sure wish I had a dollar for everyone who ever downloaded that
casino game". I told him I would write him a new game and ask every
one to send me a dollar for it.

Ted thinks this keno game looks nothing like he expected it to look.
"What is the function of that girl, anyway?" said Ted, "and why did
you make the keno board so small? I thought the keno board was going
to fill up the whole screen." I told Ted I get some artistic license
in my work, and if you make the keno board real big, you just have to
move your hand around more to make the mouse move. So a smaller
board is more convenient.

I try to make my games as interesting as possible. With keno, this
was sort of a challenge. It seems to me that the best part about
playing keno is those cute, cheerful little keno runners. So I put
one in my game.

I can think of three good reasons why you should send me $1:

If you don't send me $1 Ted will make me go out and get a real job.
No more spending my days writing shareware games and calling up bulletin
boards.

If you send me $1 for the keno game, I will be able to keep writing
shareware, which will make the world a better place to live in.

Finally, if you send me $1, you will have the satisfaction of knowing
you are the proud owner of some legal software. For some of you,
this could be the first time you experience that feeling.

Usually people play keno while they are doing something else, like
eating breakfast or drinking or bowling. This is how you would
probably do it if you were playing keno in Las Vegas:

First you would pick up one of those little paper tickets that
look like a miniature version of a keno board. Then you would pick
up one of those greasy black crayon-like pencils and make big black
X's on the numbers of your choice. When you have filled out your keno
ticket to your satisfaction, you either take it up to the window, or
you flag down a keno runner to take it to the window for you.

At the window the keno writer takes your ticket and copies it on to
another paper ticket, this time using a special paint brush dipped in
ink which makes distinctive swishy ink blots covering your numbers.
The copy of the keno ticket is returned to you, and you wait for the
game to begin with anxious anticipation.

The keno game works sort of like the Illinois lottery. There are 80
ping-pong balls in a basket and they bounce around on currents of air
like popcorn. Someone releases a little gate, and the ping-pong
balls start to fly out of the basket into some tubes. The tubes will
hold exactly 20 ping-pong balls. When 20 balls have flown out of the
basket the game is over. The keno caller calls out the numbers and
the numbers light up on the keno boards.

It is possible to win a lot of money on a very small bet playing keno.
For example, if you catch 15 out of 15 numbers on a $1.00 ticket, you
can win $50,000. However, there is a $50,000 limit on each game. If
two people each catch 15 out of 15 numbers on any one game, they have
to split the $50,000 between them. This doesn't happen very often.
Usually whenever someone wins more than a few dollars on a keno
ticket, the casino will announce it over the loud speaker something
like this:

"May I have your attention please. Someone has just won
$600 on a keno ticket."

This is supposed to make everybody want to play more keno.

You are looking at a board with 80 numbers on it, numbered from 1 to
80. You choose some of these numbers, as many as you want, but not
more than 15. If any of your numbers are the same as any of the
numbers that come up on the keno board, than you "catch" those
numbers. The payout depends on how many numbers you play and how
many numbers you catch.

THE LAS VEGAS EGA CASINO -- This is the first game I ever wrote. It
is actually three great casino games in one program: video poker,
blackjack, and a slot machine. The graphics are very pretty and the
cards are much nicer than any you will see in a poker machine in Las
Vegas. The blackjack game is an authentic simulation of table play
on the Las Vegas Strip. You can choose to have your cards dealt from
1, 2, 4, or 6 decks; you can split 4 times, you can double down after
a split, and you can surrender. This game was designed with card
counters in mind and keeps track of two popular running counts. The
Las Vegas EGA Casino is circulating on the bulletin boards under the
name VEGASEGA.ZIP.

MICROBUCKS II: AN ELECTRONIC MARVEL -- After getting many requests to
write another slot machine, I created MICROBUCKS II. It game is in a
class by itself. You must see it to believe it. The graphics are
simply amazing. You can play 1 to 5 coins and win 5 ways. This
game is circulating as SLOT.ZIP.

KLONDIKE -- This is by far my favorite game. It is a gambling
variant on the traditional solitaire card game, with some added
features that make it absolutely addicting. This game may be played
with or without a mouse and auto-moves keep the game moving along
quickly. The demo mode lets you watch the computer play hand after
hand with hypnotic results. Don't miss this one! Klondike is
circulating in the file KLONDIKE.ZIP.

All of these games require an EGA card and monitor. You should be
able to download these games from your local bulletin boards. If you
have trouble finding any of these games, write to me and I will send
them to you.

The author of this game is Diana Gruber. You can send $1 to me at
this address: