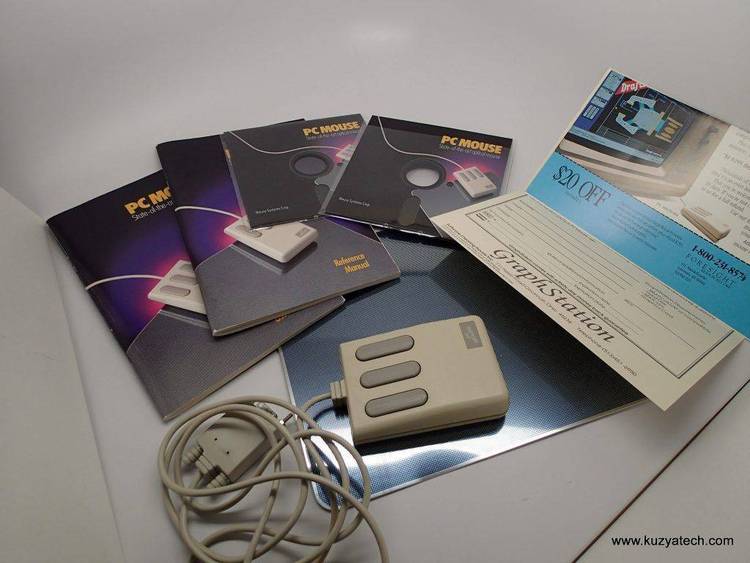 Contents of the BREAKOUT.DOC file


Breakout was designed to be a game of skill. This game is simple
to learn and should give you and your friends hours of fun. This game
is distributed as part of the SHAREWARE concept. You are allowed to
freely distribute this game as long as this document, unmodified, is
distributed with it. If you use this game and find it enjoyable,
please send $10 to:


The response to this request will be used to determine whether a
3-D version of this game would be of any interest.

PURPOSE of the GAME
-------------------
The purpose of the game is to remove as many "bricks" as possible
by bouncing the ball against them. Each removed brick scores 10
points. If a player manages to remove enough bricks to "breakout"
through the bricks to the other side, the game enters expert mode. In
expert mode, the ball moves quicker and the player's paddle becomes
smaller. Each brick removed in expert mode scores 15 points. If the
all the bricks are removed, a new panel of bricks are displayed and
the player is allowed to continue. The speed of the ball is reduced
to the pre-breakout speed but the paddle remains small. When the
player breaks out again the speed will increase again.

HOW the game WORKS
------------------
The number of players at a time is limited by the amount of
memory your particular system has. A MS-DOS 3.x machine with 640K of
memory should be able to have well over 350 players playing at the
same time (although why you would want that many I couldn't begin to
guess).

Each player has 5 balls to use against the bricks. Each player
has one turn at a time but the players need not play in order. The
current player can PASS on his turn (even in mid-turn) on to the next
player. When the player's turn comes up again it will start exactly
where it left off.

reappears on the side of the game on top of the START box, you can
move the pointer to any box on right. When you let go of the button,
the box under the pointer will be the action you have chosen. You can
QUIT the game (this QUIT is for the current player only). You can
PASS (this will allow the next player to play without you loosing your
turn). You can also PAUSE (which will leave you suspended until you
select the START box).

You can play the game without the mouse by using the arrow keys
and the shift keys. The up and down arrow keys move the pointer from
one box to the next (with the HOME and END keys moving to the top and
bottom box respectively). To select one of the boxes simple press
RETURN. To go back to play without selecting anything press the left
arrow key. To temporarily suspend the game press the right arrow key.
Finally, the left shift key moves the paddle to the left and the right
shift key moves the paddle to the right. It is a little harder to
operate the game this way so you may want to slow the game down a
little (see the section on changing the game attributes).

For each brick a player removes from the game board the player
scores 10 points. If the player is in expert mode (has broken through
all the bricks and has hit the top of the game box with the ball) each
brick scores 15 points. Every player's score is compared against the
high score at the end of each ball. If the high score is lower than
the current player's, the current player's score replaces the high
score.

At the end of the game all players scores are listed and those
scores which are greater than or equal to the high score are marked as
winning scores.

After the scores are displayed, the players may play again by
answering "yes" to the "Play Again?" question. If the players wish to
play again, the highest score is preserved and the players must now
try to beat the last game's high score.

This game was written on a ZENITH Z200 system which is
approximately equal to a 8MHz PC/AT. If this game is too slow or too
fast for you, it can be adjusted by a command line argument when it is
started up. This is done by typing a space after the game name
followed by an 'S' followed (no space after the S) by value you want

the speed of the game to adjust to. This number should be in the
range of -6 to 6. A number less than zero slows the game down, while
a number greater than zero speeds the game up. To make the game run
as slow as it possibly can, you would type:

Another adjustment that can be made is to turn off the the tick
sound that is made when the ball hits something. The is done by
adding a no sound argument in the command line. This is a slash
followed by 'NS'. The command line would look like:

For a slow game with no sound you would type:

The is one more adjustment the user can make. When the game is
started, a title screen is displayed and you are asked to enter the
number of players that will be in this game. If you choose you can
enter the number of players on the command line. This will cause the
game to go right to the game board. So... a slow game of breakout
with no sound and three players would look like:

Any combination of these arguments can be supplied in any order.
If you want any changes to be permanent, I suggest you start this game
via a .bat file. This bat file would look like:

Here the number of players is supplied when the program is
started and the rest is always entered.