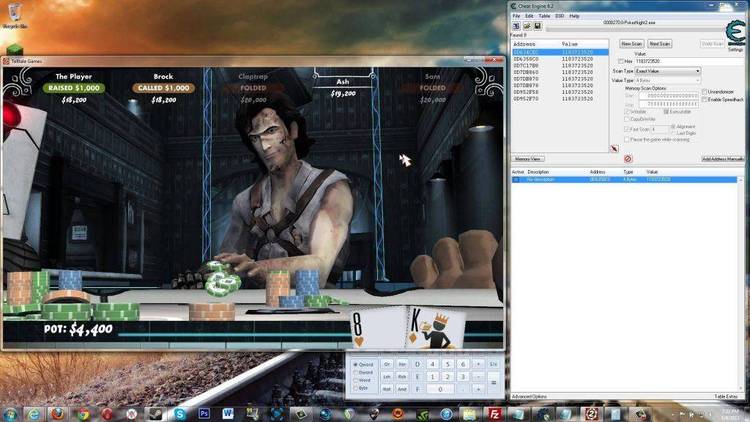 Contents of the EDITOR.DOC file

This will be the last version for the Cheat "BATCH" Editor unless there are
bugs in this one. The next editor won't have batch files because editing
will be done directly to the game file(s). It will be more user friendly
such that others may write cheats and link it up to the editor.

As for this version, it has mouse controls. Move the mouse to position the
cursor. The left button accepts a command just like pressing 'return'. The
right button acts as an 'ESC' key so abort the window and go back to the
previous one. In addition, the editor doesn't load up all the cheat files,
but only the game titles and a certain cheat you want. Because of this,
the EDITOR.DAT file can be as large as possible. I recommend that you put
it on a hard drive or a high density floppy. This is because when you
delete a file, the editor makes a new file called "editor1.dat", deletes
the old file "editor.dat" and renames "editor1.dat" to "editor.dat". Press
'PgUp' or 'PgDn' to advance the cursor +/- 10 files, while selecting your
game.

Look for a better editor sometime in the summer.