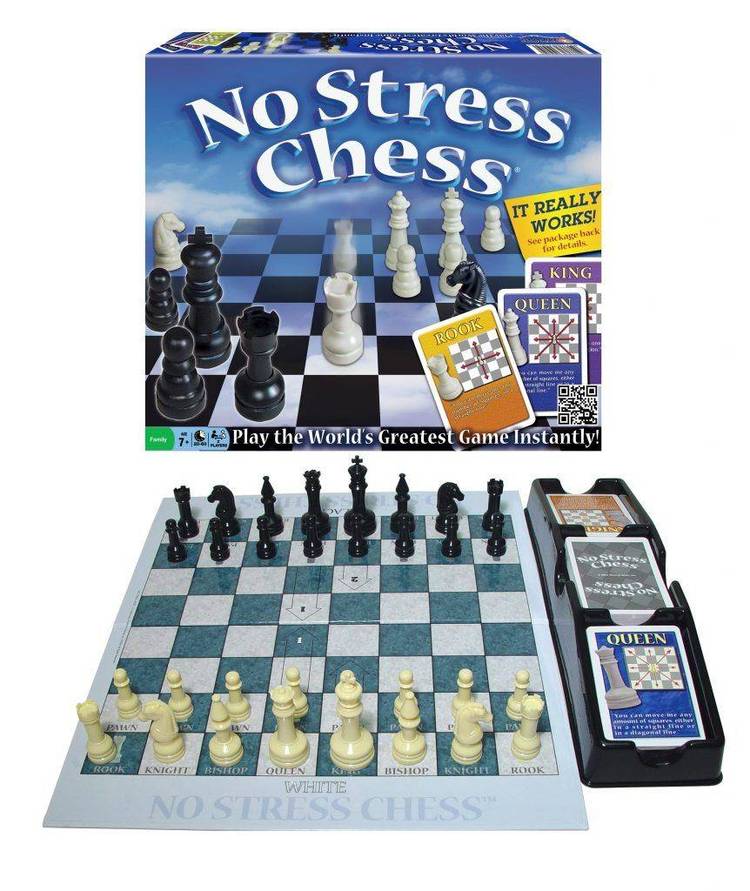 Contents of the EDCV199.DOC file

NOTICE: This product is copyrighted and is not Public Domain software.

SHAREWARE: Permission is granted to copy and distribute this software in
the US and Canada on a not-for-profit basis, provided that the copyright
notices and the software are not modified in any manner. This product
may not be sold either by itself or packaged with another product with-
out the express written permission of EdTech Associates. This document
file must also be included with any distributed copy of the program.

If you would like to be included on our product update list and receive
the latest improvements to EdChess please send $15 to:

What is Ed's Chess?

Ed's Chess (or EdChess) is a computer program for the IBM-PC and close
compatibles which plays the game of chess. The program has been written
by David Hendricks and John T. Bell over a period of three years.
Version 1.99 is our second ShareWare public release, and represents
changes and improvements which are over a year in the making.

We have added a number of features to EdChess since the first release.
Although we have tried to keep things simple we feel that a little
explanation of EdChess's features will be helpful.

The files included with this program should be:

To invoke the EdChess program enter;

at the DOS prompt. EdChess should work on any IBM PC compatible
regardless of the video display card. Occasionally, a machine with a
monochrome monitor, and a video card which appears to the software as a
color card, (ie; Columbia, Corona, and Compaq) will not display the
chessboard correctly. If this is the case with your computer then use
the command;

The -m option tells the chess program that it is really working on a
monochrome monitor.

After the copyright notice has been displayed, EdChess will display the
chessboard on the left hand side of the screen and a menu on the right
hand side. Items are selected from the menus by using the up and down
arrow keys on the cursor keypad and pressing