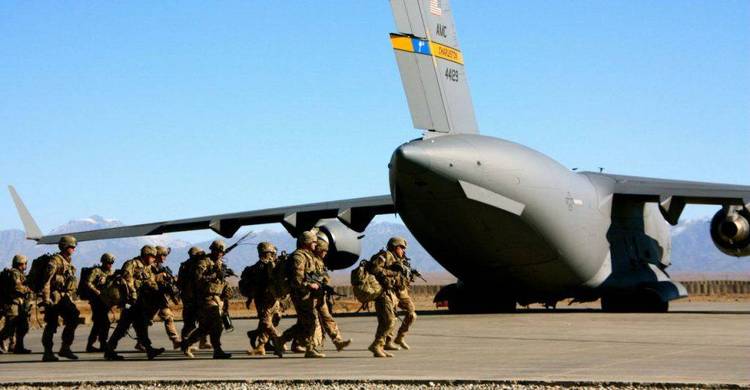 A boardgame style, operational level DOS computer
game of the first three months of combat on the
Eastern Front during World War I.

I. Program Shareware License 1
and Disclaimer


I. PROGRAM SHAREWARE LICENSE AND DISCLAIMER

This package is a "shareware program" and is provided at no
charge to the user for evaluation. Feel free to share it with
others, but you may not give it away altered or without all of
the files. The purpose of "user-supported" software is to provide
personal computer users with quality software without high prices,
and yet to provide incentive for programmers to continue to develop
new products. If you continue to use this program after a trial
period of 30 days, you must make a registration payment to
Forgotten Fronts Simulation (see, Section VIII).

Users of this package must accept this disclaimer of warranty:
These programs are supplied as is. Forgotten Fronts Simulations
disclaims all warranties expressed or implied, including, without
limitation, the warranties of merchantability and of fitness for
any purpose. Forgotten Fronts Simulations assumes no liability for
damages, direct or consequential, which may result from the use of
these software programs.

You are encouraged to pass a copy of this package along to
other computer wargamers. Please encourage them to register their
copy if they continue to use it past the evaluation period.

East Front, 1914 is a simulation of military operations on the
Eastern Front at the start of World War I. In this shareware
version, you command the Eastern Front land forces of the Russian
empire while the computer "commands" the Eastern Front land forces
of two of the Central Powers states (the German and Austro-
Hungarian empires). The game covers the period of August 15th
through December 4th, 1914. During this time period occurred the
1914 Gallician Battles, the Battle of Tannenberg, the First Battle
of the Masurian Lakes, and the Battle of Lodz.

The objective of each player is to occupy key positions in
enemy territory, while holding key positions in friendly territory.
A player "wins" the game by outperforming his or her historical
counterpart (the commanders of the Central Powers forces or the
Russian forces).

The registered version of East Front, 1914 allows you to
play either side against the computer, and allows for two people to
play against each other (either in person or by exchange of
electronic files). For the purpose of play balance the rules for
the computer opponent games (such as this shareware version) are
somewhat different than those for the two-player game.

brt70efr.exe Runtime module necessary for the running of the
executable program files (*.exe).

eastblu2.exe Executable game program files for playing the
eastblu3.exe Russian side against the computer opponent.
Requires data from either eastblue.fil, or a saved
game file (*.sav).

eastblue.fil ASCII data file for starting a new game when you
play the Russian side against the computer.

1914east.pcx Graphics files which contain the gameboard map
info.pcx and other display data.

You should copy all of the above program files to their own
subdirectory on the hard disk. These files are necessary to the
running of the game. The subdirectory to which you copy the
files may be given any name.

Other files included in the shareware distribution package are
described below:

rebate.fil Cash rebate offer to registered users for
uploading this shareware package to other BBSs.

manual.bat Batch file for using the "see" program to read and
print the manual.doc file.

The game requires an IBM compatible computer with a 286 or
faster CPU and VGA color display. The game runs under DOS
version 4.0 or later and requires 590k of free RAM and 1,000k of
free expanded memory.

Using DOS commands, log the computer to the subdirectory which
contains the program files. To start the game type east then press
the