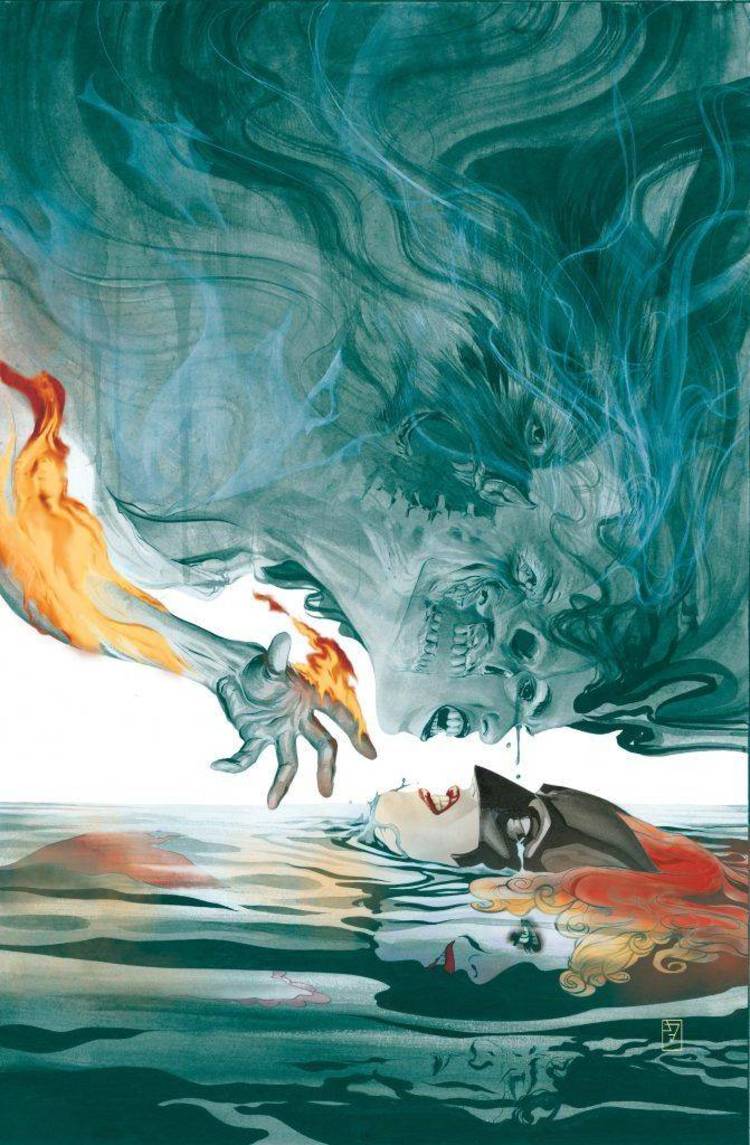 Contents of the CLERIC.DOC file

There are two classes of spells: Those that last for a while,
and those that don't. In each of these classes are two further
distinctions: Spells that are meant for use in combat, and those that
aren't.

Combat spells are flagged with a '*'. These may or may not work,
depending on the relative levels of the spell caster and his target. If
the opponent is a great deal more powerful than the Cleric, it is very
highly resistant to the latter's magicking. The formula for spell
efficacy varies from spell to spell, and contains a random factor.

Each spell is described briefly, and is labeled 'Combat,' if ap-
plicable. In addition, each is labeled either 'Immediate' or 'Duration.'
The former do whatever it is that they do RIGHT NOW, while the latter's
effects take a little while to disperse.

The next page contains the Spell Tables. The four pages
following describe the spells themselves, one level per page.
^

Protection from Evil: Causes monsters to be at a disadvantage on attacks.
(Duration)

Light:Creates a point-source of light, equivalent to one
(Duration)torch, to appear over the caster's head. Multiple
applications of this spell increase visability.

Cure Light Wounds:Heals 2-7 points of damage incurred by the caster.
(Immediate)In no event will this increase hit points past their
base value.

*Turn Undead:Causes Vampires and Ghouls to run away in sheer terror.
(Immediate)
^

Detect Traps:Increases, for the duration of the spell, the caster's
(Duration)ability to find traps in loot, such as an exploding
Chest.

Prayer:Gives the caster an advantage when attacking; i.e.,
(Duration)makes it easier for him/her to hit his/her opponent.

*Hold Monster:Causes the caster's opponent to be HELD (temporarily
(Immediate)placed in stasis). A HELD monster cannot fight back,
nor can it dodge.
^

Cure Serious Wounds:Heals 4-14 points of damage to the caster.
(Immediate)

*Dispell Undead:Causes Vampires or Ghouls to be utterly annihilated.
(Immediate)

Continual Light:Causes a bright point-source of light to appear above
(Duration)the caster's head. This light will remain for the
duration of the adventure. See also LIGHT (1st Level).

*Plague:Causes the caster's opponent to contract a combination
(Immediate)of several deadly diseases, which will kill it in one
round. CAUTION: THE CASTER MAY CONTRACT THE PLAGUE AS
WELL!!!
^

*Finger of Death:Imbues the caster's finger (which is immediately
(Immediate)applied to the opponent) with such unspeakable
God-granted power that living things cannot contain
it. Therefore, they die instantly.

*Blade Barrier:Causes a circular wall of flashing, moving swords to
(Immediate)appear around the caster. This wall increases in
diameter with great rapidity, catching and destroying
any attacking monster.

Heal:Totally cures ALL damage the caster has incurred.
(Immediate)
^