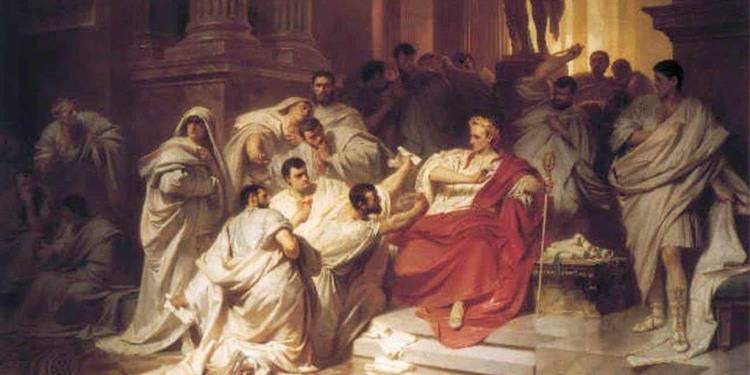 Contents of the DUKEDOM.DOC file

DUKEDOM.PAS is an adaptation of the popular basic game, DUKEDOM written in
Turbo Pascal. I have stayed pretty close to the original idea but have
added (in my opinion) a few "enhancements" which are described later in
this document.

The object of the game is to acquire enough land and peasants to attack
and defeat the King, thus taking over the kingdom. This is done by buying
and selling land, farming, gambling and warfare against other dukes.
There are complications thrown in as usual to hinder your progress all of
which are described later.

There is a new wrinkle thrown into this game not in any version other I've
seen. There are two "attitude" variables. The Kings's attitude is a
measure of the King's opinion of you. If it ever reaches zero, the King
will have you removed from power. The second attitude variable is you
peasants attitude toward you. This determines how many peasants from
other dukedoms will immigrate to your dukedom each year. Again, if this
variable reaches zero, the peasants will revolt and you will be deposed.

At the end of each turn you will see two status screens. One is a summary
of the previous turn and the other is your current status. These are very
valuable in deciding your course of action for the next turn.

Sometimes on the status screens you will see messages warning you of
possibly dangerouys trends. There are three categories of messages.
NOTICEs are just for your information. WARNINGs are letting you know of a
dangerous trend that if not corrected soon could spell disaster. DANGERs
let you know that if extreme measures are not taken immediately, the
Dukedom will collapse and the game will be over.

You have been given a Dukedom including land, some grain and a small
number of peasants (around 100). You have until age 65 (the mandatory age
of retirement) to sucessfully attain your goals.

Grain is the currency of your Dukedom. It is also your food supply.
There are several ways to increase your supply of grain. They are:
Investing in land, farming, gambling, attacking other dukes and special
events. Special events happen randomly and you will have to figure out
the best strategy for them yourself.

Farming is the most widely used way of increasing grain supplies. Each
peasant can plant 4 acres of land. It takes 2 bushels of seed to plant
each acre. Yields range between 6 and 14 bushels per acre but ther could
be some kind of catastrophe that could severly lower your yield so it is
best to keep enough grain on hand for a couple of turns.

Land prices range between $5 and $24 per acre for buying and $0 to $19 for
selling. You may buy as much land as your supply of grain permits but
remember that your royal taxes are based partially on the number of acres
you posess. When selling, if you try to sell too much at one time, the
other farmers may not have enough grain to buy all you want to sell so
they will lower their offering price to you.

Each year you are allowed to gamble with 10% of your grain. You have a
50/50 chance of winning but this option should be used sparingly.

Your peasants require 13 bushels of grain per year to survive. If they
get twice that much their attitude improves slightly. If they get less
than enough, some will starve which makes their attitude go down.

You castle as meager as it is, has some overhead each year. This is a
fixed rate based on the number of peasants you have.

Royal taxes are also paid yearly. This is figured on a fixed rated based
on the number of acres of land you have PLUS a portion of your total
harvest.

It costs garin to plant your land also. This is described in the Farming
section of Making Money.

You may attack or possibly be attacked. During battles, you lose men at
the ratio of 2:3 (you lose 2 for every 3 your opponent loses). You may
end the attack at any time without penalty (except for the men you lost).

If you attack the King, his attitude immediately goes down drastically.
If for some reason you are unsuccessfull in your attack, you must find
something to do for the King real quick to regain his favor.

When attacking other Dukes and you win, you will capture som peasants and
land. Many times however, the attack may not justify the reward you
receive for victory.

The game is over when any of the following conditions occur:

You successfully attack and de-throne the King.

You reach age 65. This is the age of mandatory retirement. Your quest
will be wasted if you do not successfully de-throne the King before then.

Either of the "Attitude" variable reaches zero.

At the end of any year you have less than 10 peasants remaining. This is
just not enough to sustain your operations and the King will step right
in and take over.