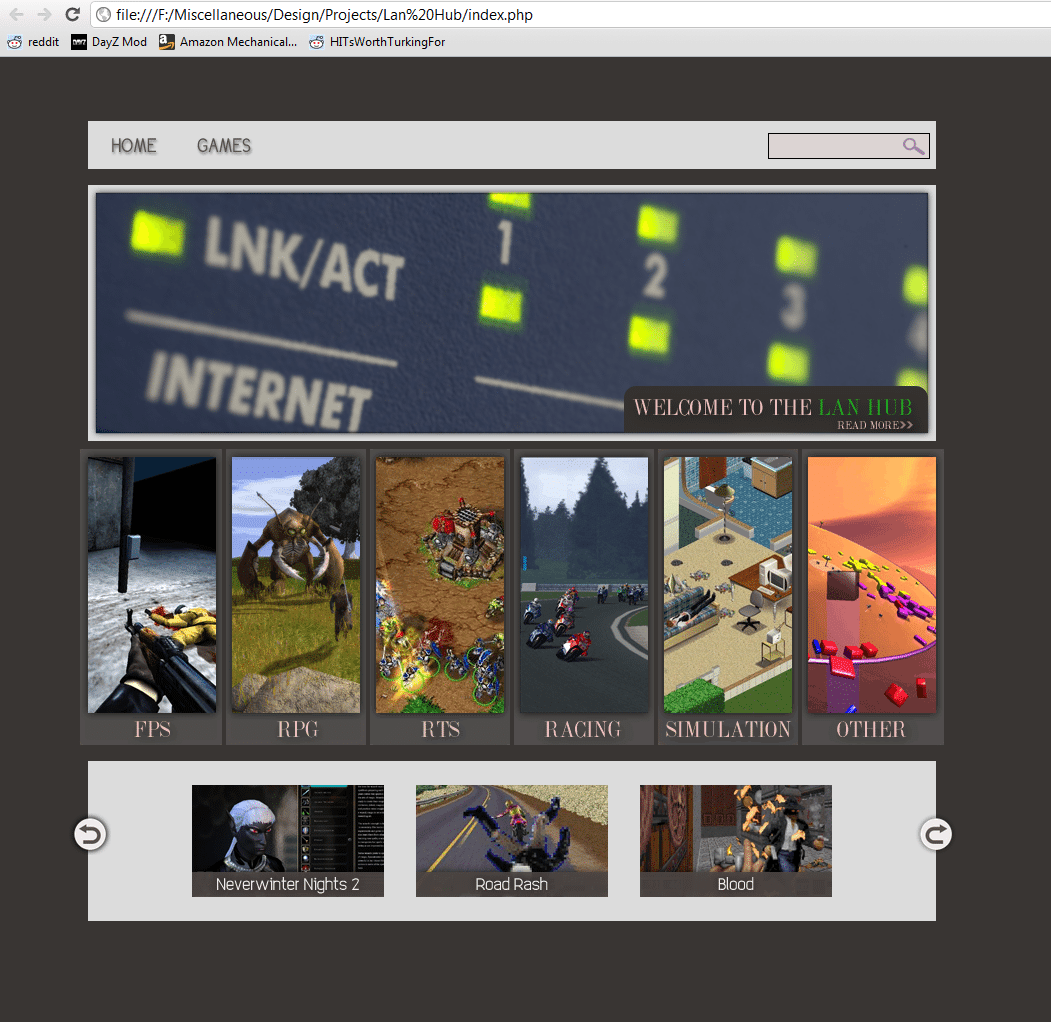 Contents of the DRAG.DOC file

Welcome to The Dragon's Domain!! This game was inspired by ADVENTURE
on the Atari game systems ages ago. The concepts and goals are quite simple
indeed, but actually accomplishing it is a different matter. You will have
to face many perils in your quest. 3 great dragons are waiting to stomp
on you, and many other creatures gaurd key points in your quest, including
skeletons, fire elementals, ogres, ghosts, and more.

This game requires DOS 3.0 or greater, and at least 512k RAM (total).
The graphics are simple in appearance, but drawn using a new technique I
have designed using XOR operations and virtual screen memory.

To run the game, simply make sure all of it's files are in the same
directory and type DRAG at the dos prompt. The controsl are extremely
simple. You use the cursor keys/number keys to steer your guy. SPACEBAR
is your fire-button. In the beginning of the game you have a stick to
use as a weapon (very weak), and later you can get the sword.


STORY:
Long long ago, in the land of Tikki-tikki-nowbanna, there was a powerful
wizard. He was a very good wizard. He defended the land for many centuries
against evil. One day, his dragons (Fexdon, Rantor, and Kellwith) turned
against him and took the sacred chalice and hid it. With the chalice gone,
the wizard was all but powerless. Many evil creatures quickly sprang forth
and covered the countryside.
Now a new hero has arrived, YOU! You must find the chalice, and return
it to it's shrine (which is hidden, by the way). You must navigate four
seperate mazes, two of which are dark (one is VERY dark indeed). Six castles
lay ahead of you, each locked with it's own key of the same color as the
castle. Do you have what it takes to defeat the evil beasts and recover the
chalice?

This program is being distributed on the "freeware" concept. If you think
the program is of use to you, and if you can find it in your heart, please
send a donation of $5. If you think that is rediculous, then send less (or
more for that matter). If you hate the program or found too many bugs, write
me and tell me, and include a graphic explanation (but don't be too harsh!!
Heheheh). In any event, write to:

This program is provided "AS IS" and I make no gauruntees about it's
performance. I will not be and can not be held responsible for any damages
incurred during it's use. It's on a "use at your own risk" basis. Nothing
at all should happen, the program is harmless, but I have to say it anyway.
Using the program AT ALL means that you agree to these terms.


And watch for the upcoming sequal:
The Dragon's Domain II, Restoration.