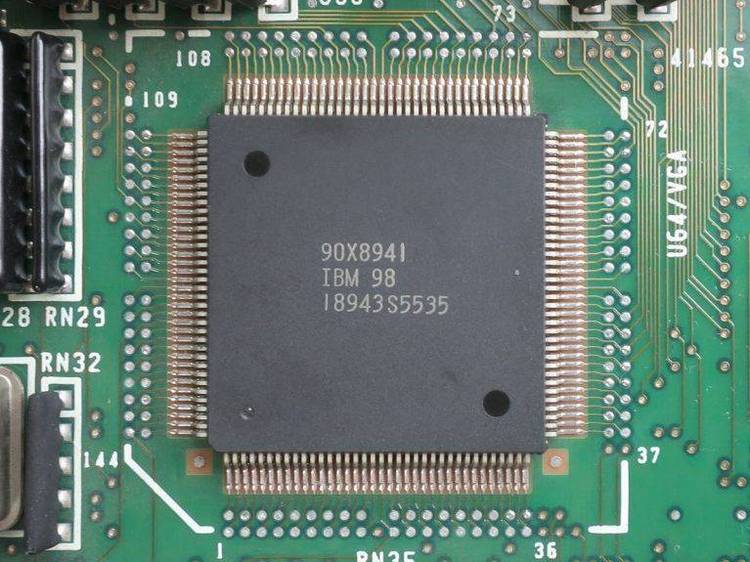 This version of Darts11.exe replaces the original version, Darts.exe, and
corrects 2 bugs.


BUG #1: Some mouse drivers such as the Microsoft driver apparently do not
support mouse graphics cursor display to graphics mode 10H page #1, which
is the page in Darts with all the menus on it. If you tried the original
version and were unable to manuever around the menu screen because no cursor
was visible, this version should take care of the problem.

BUG #2: This one crept into the program unnoticed just before it was up-
loaded. In the 301 game, any computer players made no attempt to "double in"
to start the game, and thus were unable to score. They now will correctly
begin the game by shooting at a double.