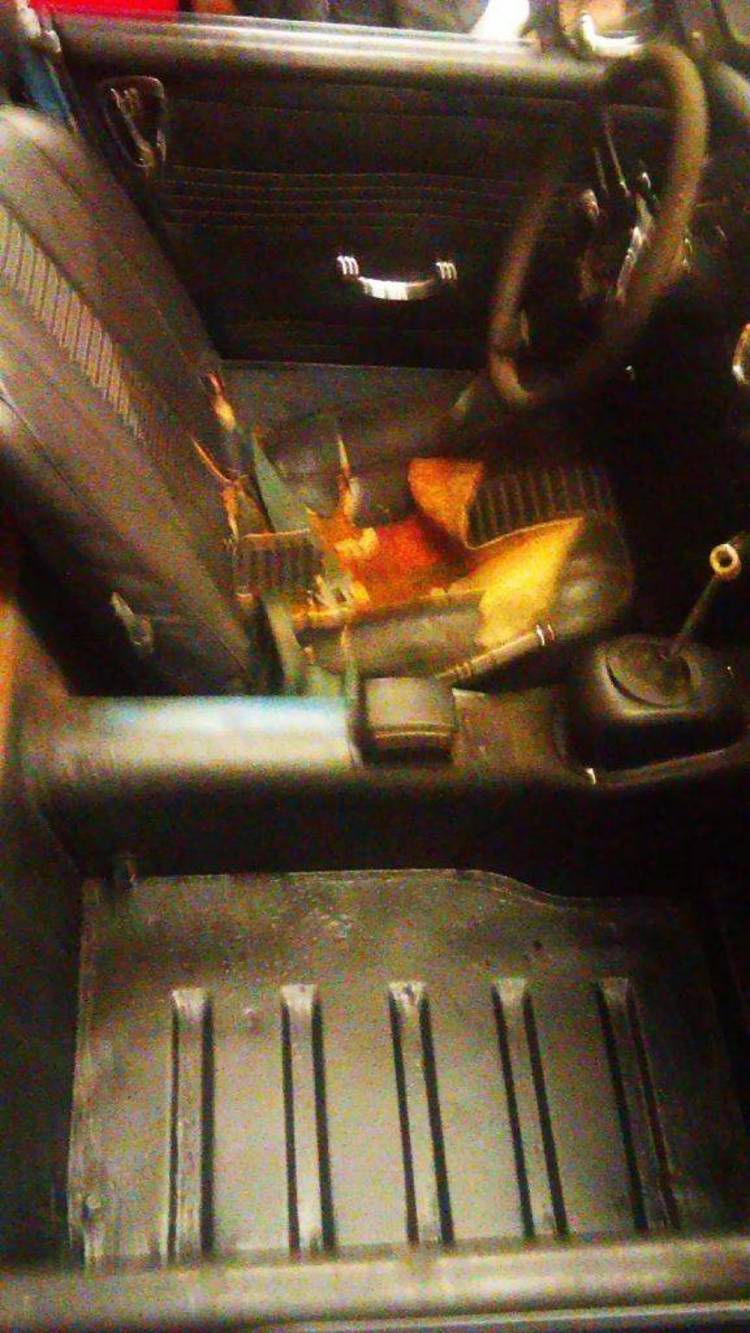 Curmudge is a simple program to display
quotations and their authors on the screen.

Contents of the CURMUDGE.DOC file

Curmudgeon\, kr-''mj-n n. [origin unknown]
1. archaic: a crusty, ill-tempered, churlish old man
2. modern: anyone who hates hypocrisy and pretense and has the termerity
to say so; anyone with the habit of pointing out unpleasant facts
in an engaging and humorous manner


Curmudge is a simple program to display quotations/authors on the screen.
I personally have it called from my autoexec.bat file so that it displays
a different random quotation each time I turn my computer on.


Explaination of the command line parameters.

/Ppathname ... used to set the path to the CURMUDGE.IDX and CURMUDGE.DAT
data files. If no path is given or is incorrect,
Curmudge will also look in the current directory and the
directory that the program CURMUDGE.EXE is in (used if
CURMUDGE is in the DOS search path).

or wherever you decide to store your data files.

I suggest storing your data files in the same directory
that you have CURMUDGE.EXE at, then you won't have any
need to use the /P option at all.


/R Display a random quotation. Curmudge will select at
random one of the quotations stored in its data file
and display it.


/S### Display a specific quote number. This is essentially
the same as the /R parameter except it will display a
specific quotation. The quotations are numbered from 0
so the first quote is number 0 and the second quote is
number 1, etc. If you have 10 quotations in your data
file, the last one is number 9, not number 10. If you
pass an invalid number, curmudge will give an error
message and abort. The only invalid number that is
allowed is -1. -1 causes Curmudge to select a random
quotation. This is the same as using /R.


/A Displays all the quotations in the data files, pausing
every fourth one. This gives you a way to read all the
quotations. You can press Escape if you do not wish to
read through all of the quotes, as there 200+ quotes
supplied with the program, it takes a while to scroll
through them all four at a time.


/D Display the definition of a curmudgeon (as seen at the
top of this file.)

The grieve character (`) also called backwards apostrophy
says that the quotation starts on the next line, anything
else on the same line as the grieve character will be
ignored. The quotation may span several lines if
necessary. The tilde character (~) marks the line that
the author is stored on. Note that the grieve and the
tilde characters must both be the first character on
the line. You may edit the file CURMUDGE.IN with any
standard ascii text editor to add new quotations or to
remove any quotations that you find offensive. Nothing
is sacred in the quotations supplied with this program.
After you have edited the CURMUDGE.IN file, simply run
Curmudge with the /N parameter.

!!NOTICE!!
The ONLY file you may safely edit is CURMUDGE.IN.
While CURMUDGE.DAT may look like a simple text file,
it is not, it also contains some embedded control
characters which you cannot enter with a standard text
editor, and the Curmudge program uses CURMUDGE.IDX
to allow high-speed access to CURMUDGE.DAT, so editing
the CURMUDGE.DAT file would invalidate the indexes in
CURMUDGE.IDX.


/H or /? I won't bother explaining these here.

C:>CURMUDGE /D /R
Displays the definition of a curmudgeon followed by a random quotation.

C:>CURMUDGE /N /A
Creates new data files from CURMUDGE.IN then displays all of the
quotations four at a time.


You can mix and match parameters to your liking. If the program doesn't
understand something you send it, it will either ignore it or abort so
you can't hurt anything.

I hereby dedicate this program to the public domain. If you have any
questions or comments, I may be contacted as JON RUSSELL on the
DreamWeaver BBS 817-668-1375