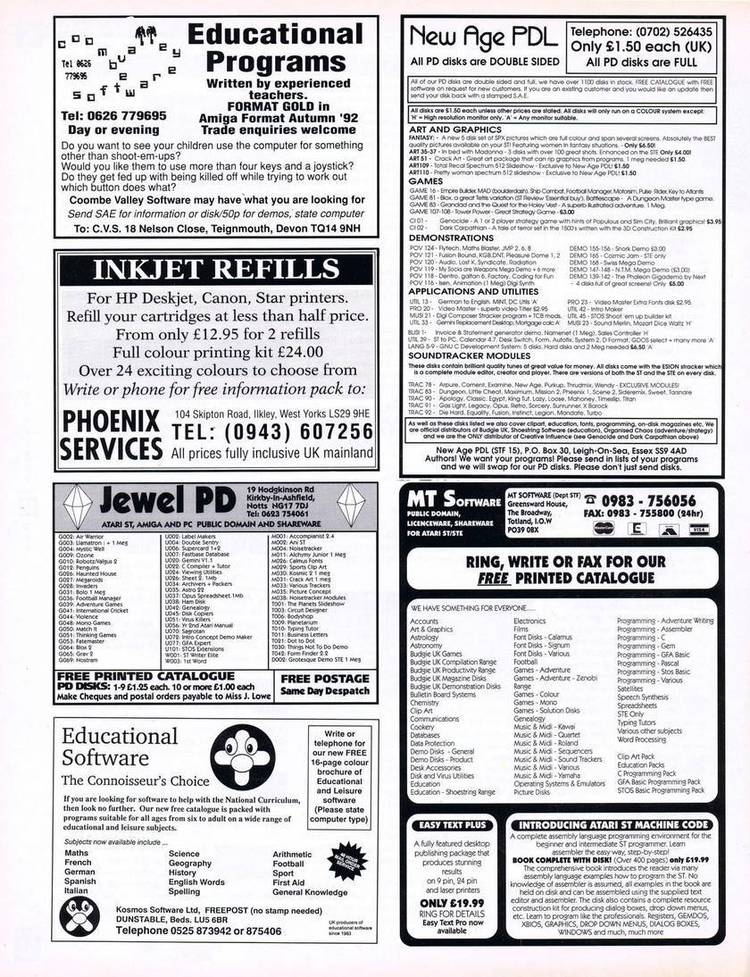 Contents of the CUBER.DOC file

The objective of CUBER is to catch the different
colored cubes as they fall on the left side and put them
into the proper column on the right side, so that four
corners of four different cubes match in color. To
"Cube" therefore, means to match four adjoining corners.
Each block is which drops, is made up of four separate
grids. There are five color possibilities:

White ones can be used to match any color.


To "Cube" means for example:


When you Cube a spot, those four blocks will be erased along
with any that are above them.


In this version there are three levels. You are
trying to attain the highest score possible. The points
are as follows: