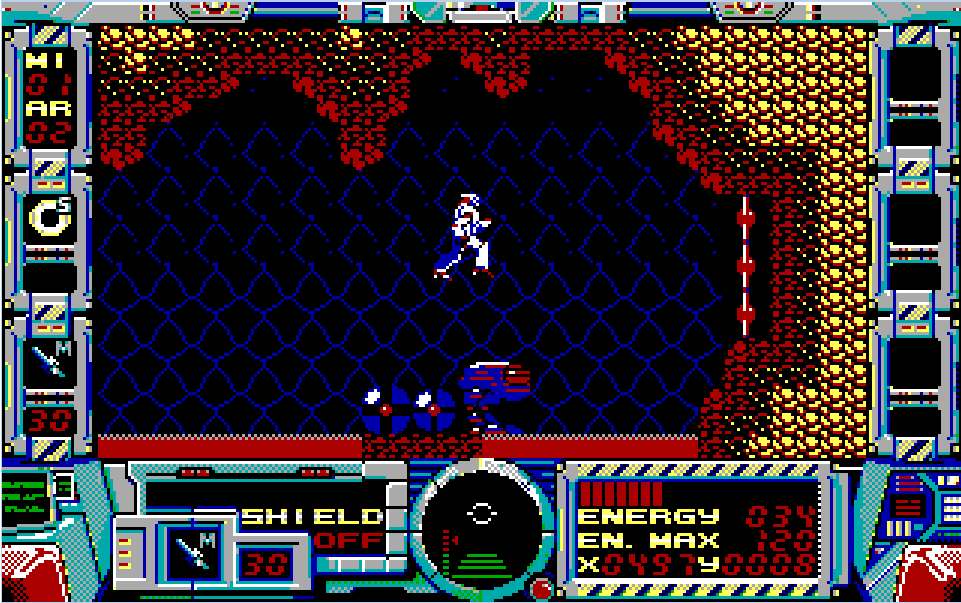 Contents of the CONQUER.DOC file


This game allows for the owning of continents, dispersing of armies and moving
armies at the end of your turn.

It is a single player game and you are matched up against the computer who
plays for the Soviet Block, the Common Market, and the Opec Nations.

You are given armies at the begining of each turn according to how many
countries you own and how many continents you occupy completely.

You are given bonus armies when you totally occupy a continent.
Continents are as follows...

Obviously the object of the game is to conquer the entire world.

You can only attack a country that is adjacent to the country that you are
attacking from, likewise at the end of your turn if you wish to take a free
move the countries must be adjacent. The idea behind the free move is so that
you can fortify countries by moving armies from one country to the next.


If you find this game enjoyable and would like to see improvements and more of
the same, then a small donation of $10.00 would be appreciated. Your donation
will entitle you to any updates and also notification of any new games as they
are completed.

Please include your name and address with your payment to ....

Also feel free to send any comments or suggestions that you may have.


If you wish to blank out the winners log and start over then RENAME
BLANK.DAT CONQUER.DAT.