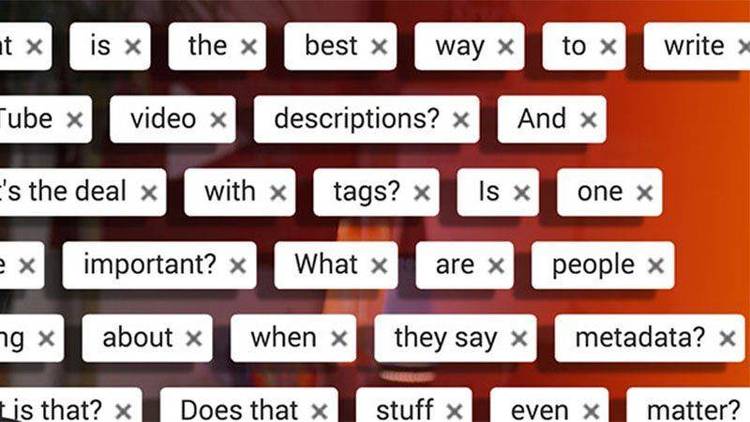 Contents of the COMEDY.DOC file

Welcome to the Comedy Generator. The first thing to know
is that you will not need to read these instructions. The
program is designed to be so easy to use that no instruction
is necessary. However, this information is here for those of
you who would like to know as much as possible.

1. Copy all the files on your distribution disk so that if
something goes wrong, you'll still have a good copy left.
Simply copy everything to another disk or directory. In
DOSese this translates to: COPY *.* x: where x is the
destination. If you want to copy to a typical hard drive it
would be copy *.* c:. Optionally, you can make a
subdirectory named COMEDY by typing: MD \COMEDY. Then type:
COPY *.* c:\COMEDY.