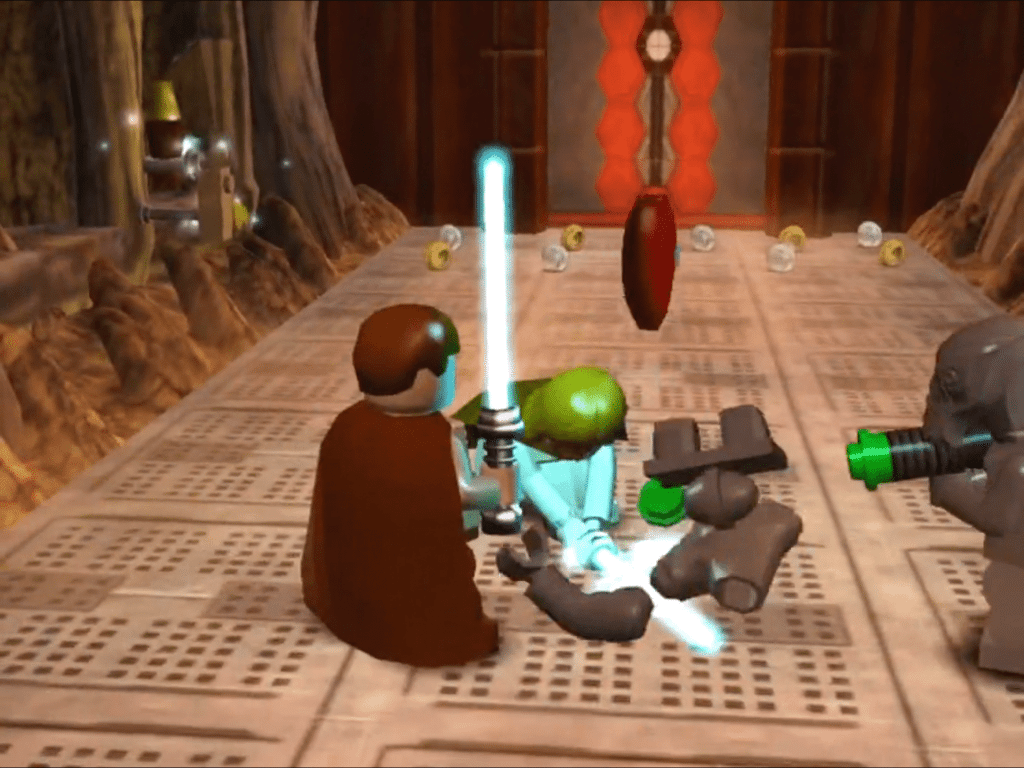 Contents of the COLUMNS.DOC file

COLUMNS is a single-player game in which one attempts to manipulate multi-
colored tiles in order to form sequences of three boxes of the same color
-- arranged horizontally, vertically, or diagonally.

The COLUMNS game board is a 6 x 18 array of squares. The playing tiles
drop from the top of the screen, and are comprised of 3 boxes arranged in a
column -- each box has one of 6 possible colors.

The game ends when a tile is placed and -- after counting all sequences and
removing the boxes involved -- a box remains touching the ceiling line at
the top of the game board.