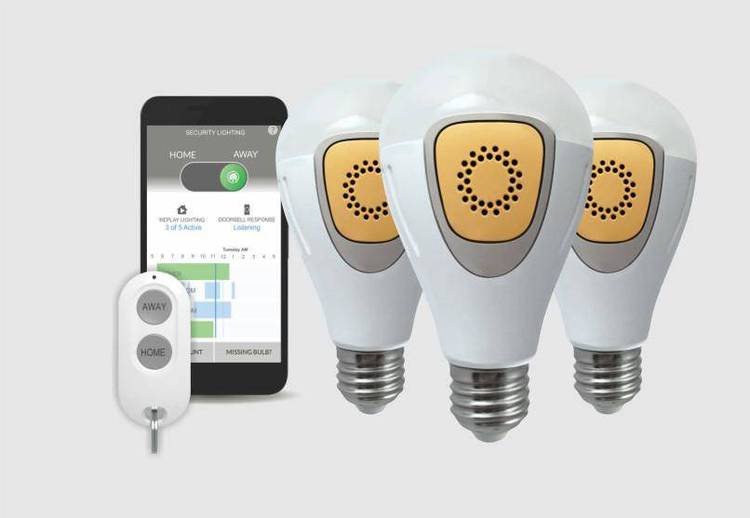 Contents of the BIGECHO.DOC file

BIGECHO is a stand alone program which you can use at the DOS
command line and, more often, in BATch files. To see what it can
do, run one of the two sample BATch files included in the package.
If you have an ANSI compatible screen driver installed (eg
ANSI.SYS, NANSI.SYS, FANSI-CONSOLE or TALL SCREEN) and a color
(CGA or EGA) monitor installed, run ANSIDEMO.BAT; if not, run
BIGDEMO.BAT. These files use the public domain program WAITN by
Ken Goosens which we have borrowed and the ANSIDEMO file uses SEND
by Howard Rumsey and Barry Simon.

BIGECHO will display a message in characters 8 lines high and 8
wide. The usage is
BIGECHO