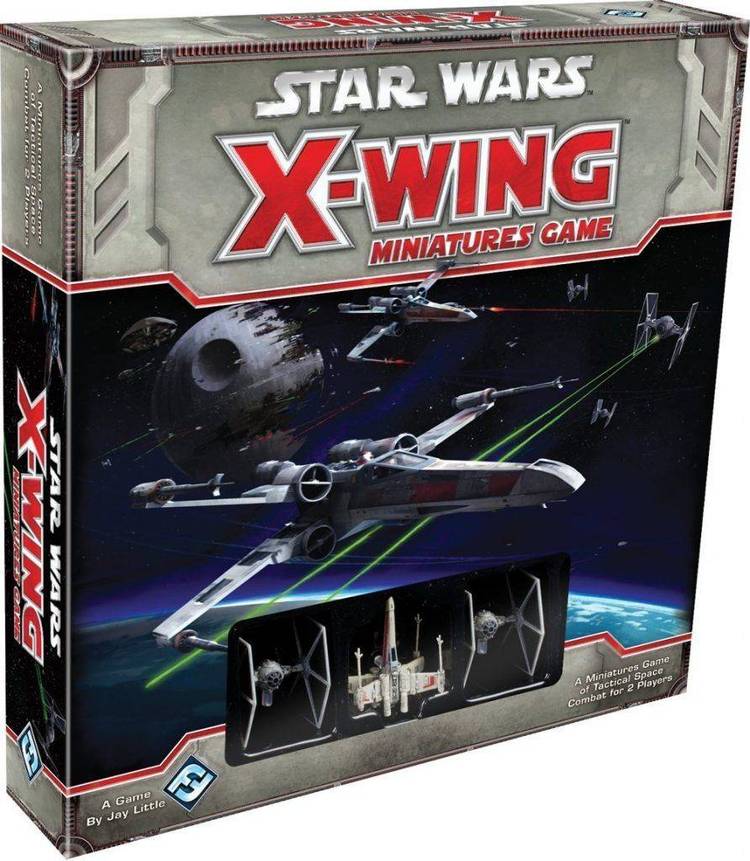 Contents of the INSTALL.TXT file

The Storyline:
With the Imperial Advanced TiE Fighters introduction into the war
against the Empire, the Rebellions began to suffer major defeats. Under
the orders of Mon Mothma, the Rebellion assigned many of its greatest techs
to work on prototypes of the already successful X-Wing, A-Wing, and Y-Wing
starfighters. The result? Black Squadron.
The improved rebel starfighters have been outfitted with state of the
art Mon Calamari technology which includes higher output sublight drives,
more powerful shields, and increased acceleration/deceleration control.
With these new starfighters, the Rebellion prepares to mount a great assault
against the Empire....

Installation:
To install the upgraded fighters, copy the file "FLIGHT.BLK" to your
X-Wing Directory. Then change to your X-Wing directory and type the
following DOS commands:

Simple, huh? If you ever wish to abandon the technology available to
you and change back to the original starfighters, use the following
DOS commands in your X-Wing directory:

Combat Tactics and General Info:
This upgrade was meant to help players complete difficult missions in
which "If I just had more speed I could've gotten that Interceptor before
he iced my shuttle!" or "If I only had a little shields left that Star
Destroyer would've been toast!" are common. While playing the game using
the Black Squadron Upgrade, I noticed that putting all power from lasers
and shields into engines acted like afterburners in the Wing Commanders.
This I thought was neat because the only thing I missed from Wing
Commander that was not in X-Wing was the ability to use the afterburners
when things looked bad. Its a nice feeling to see those TiE Interceptors
being left in the dust for a change, heh. Its also nice to have Full
Lasers and Shields while going almost your normal speed. And if those
Transports are just moving to slow, setting your power to 1/3 or stopping
for a sec works fine. Imagine the face of a TiE pilot when he sees your
hog of a Y-Wing slowing down for an easy Transport kill and then taking
off at twice the TiE's speed.
The shields were changed, but not thouroughly tested. I took over 20
laser blasts from 3 wings of TiE's with full shields. This was done while at
a full stop with full shields but without managing shields by using the "S"
or "'" keys. Who knows how much damage you could take if you operated your
shields well?
To those who may be offended by this upgrade: Remember, you don't have
to use it if you don't want to! Some people may appreciate the extra help
that the upgrade might offer. If you think its cheating, thats fine, but
don't sit their and complain that are other people are using it and you're not.
Well, thats it for this update. Have fun and may the Force be with you!