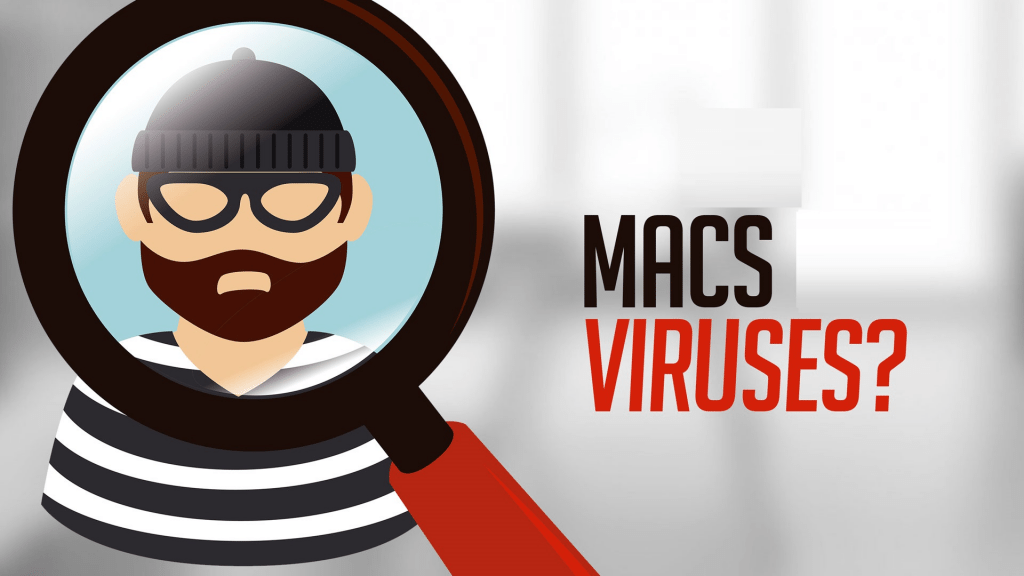 Contents of the PARASCAN.DOC file

this program is released FREE with no charge or
registration fee.

It's three o'clock in the morning. And holy hell breaks loose.

Computer users moan as their heads mutate into the shape of
hogs. Livestock in adjoining fields begin speaking as their
heads form into human heads with the gift of speech.

Computer chips begin moving, and climb out of their sockets
and crawl out floppy drive doors murdering computer users in
their sleep.

Three dimensional images of Christ are burned into the
phosphors of CRT screens across the world.

Elderly female corpses climb from their graves in darkened
graveyards and walk the streets, looking for fresh
motherboards to wreak their frenzy upon.

H-Bombs go off over digital metropolises of Japanese chips,
who in turn lauch bitstream air strikes at America's Pacific
UART and DMA controllers.

T.V. Evangelists drop dead on top of executable files of Telix
and Qmodem.

Millions of computer users wonder why their prompts turn into
swastikas and their .com files keep dissappearing..


the Bytebrother's PARAscan incorporates the new PARANOID
SCANNING SYSTEM which is designed to destroy the new wave
viruses coming as the children of Baud approach the digital
Armegeddon in the comic book of life we call "Bedtime for
Cthulu".. So you say, "Why do *I* need another virus
checker.??" The answer is because you don't want to wake up
some morning, look into your mirror, and see the face of a 340
pound hog.! You don't want a digital Dick Nixon erasing 18
minute segments of your floppy disk collection.! You don't
want a murderous virus murdering your .com files and burying
them under your power supply in their pajamas..!! (* sob *)

Install PARAscan on your system and run it, it will give you a
running report of the cosmic battle and the monsters that it
encounters. Run it in your autoexec.bat file each morning to
start the day out right with no spawn of Satan lurking in your
disk clusters.

This program does absolutely nothing, except attempt to make
a political statement about digital yellow journalism and
the paranoia of ignorance. It's dedicated to every engineer
who sacrifices valuable tools because of managers who believe
that every public program is a syphlitic sore, and that bbs
systems are digital gay bars. It's also dedicated to the
literally millions of computer hours burned up in the quest.

This program is free, which is another major difference
between it and many other virus checkers. It is dedicated to
reason and common sense.

If I have the same chance this year of getting a tire blowout
on the freeway, that I do getting a computer virus on my
system. Why do I find it unacceptable to spend five minutes of
my time every day feeling all my tires before I go to work.??