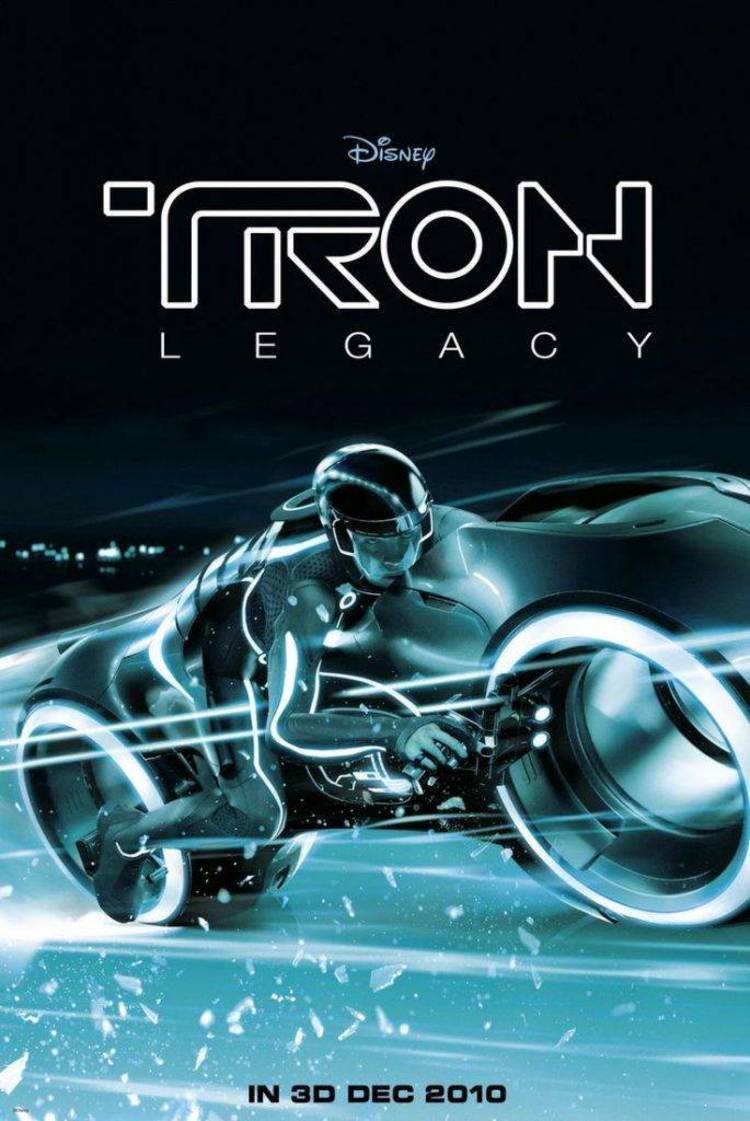 Contents of the BANATRON.DOC file

This game is protected by copyright, but may be distributed under the
following conditions:

1) All files must be included (BANATRON.DOC and BANATRON.EXE) and must be
in their original, unaltered state.

2) No fee of over $6 may be charged. Note that online service charges for
telecommunications exchanges (BBSes, Bix, CompuServe, GEnie, etc) are
not considered as being fees in this case.


You will need the following to run BananaTron:

1) A PC-compatible computer. B'Tron is designed to run at about the same
speed regardless of whether you're using an old IBM PC, a PC/AT, or a
shiny new PC/AT-386 computer.

2) A color monitor. B'Tron supports CGA, EGA, and VGA displays, and will
take advantage of the features of whatever display is installed.

3) A friend or two. B'Tron is a multi-player game. Two players can play
using the keyboard and, if you have a mouse, a third player can use
that.


What's it all about? Here's how the game works...

Each player is in control of a moving dot which leaves a trail behind it.
The dot may be turned left or right from the direction in which it's
moving, using a pair of keys or mouse buttons that is assigned when the
game begins. Each player is represented by a dot and trail of a different
color.

"It's simple." The idea is to avoid crashing into anything. If you ram
your dot into another player or your own trail, you've lost the round. If
you have chosen to have a border around the screen, you will have to avoid
that too (otherwise, you can go across one edge of the screen and come out
the other side). If there are three players and one of them crashes, the
other two will continue the round until only one (or none) survives. There
are ten rounds to the game. At the end, the players are ranked in order
of how well they've done.

Offensive strategy involves trying to limit the room in which the other
player(s) have to manuever. If you can box them into a corner, you're
home free. If there is no screen border, leaving a trail along part of
the edge of one screen can annihilate someone abruptly if they try to
cross from the other edge without paying enough attention. There are
quite a few possibilities, actually, but I'll leave them for you to work
out...

Defensive strategy, especially if there are three players, has its own
quirks. It might occasionally be fun to box yourself into a reasonably
large area and leave your opponents to hack up the rest of the screen, for
instance!

Sound effects can be turned off or on when you start the game. Another
option is speed-- "slow" is suited to the less dextrous, "medium" for
normal use, and "fast" if you enjoy a good burst of adrenaline. If you
select "autospeed", the game will start fairly slow and gradually get
faster.

BananaTron was written for no particularly good reason... largely because
I noticed that each improvement in display adapters (CGA -> EGA -> VGA)
brought about a new 320x200 screen mode with more colors, and decided that
it would be possible to write a game to exploit this with a minimum of
effort. This version of BananaTron is a bit rough in some spots, but I'll
improve it by'n'by. I've got another game option planned that should be
fun, as well as cleaning up the user interface...

BananaTron derives from TRON3, an earlier game I wrote. The idea for the
game is based on an old Atari 2600 cartridge, "Surround". BananaTron is
BASIC code, compiled with Microsoft's BASCOM 6.0 and Hammerly Computer
Services, Inc.'s, ProBas library (a large part of which I also wrote). The
ProBas code was assembled using SLR's excellent OPTASM assembler, and it
ALL was put together using the EDWIN editor by Kim Kokkonen of TurboPower
Software. Everybody should have a copy of EDWIN!