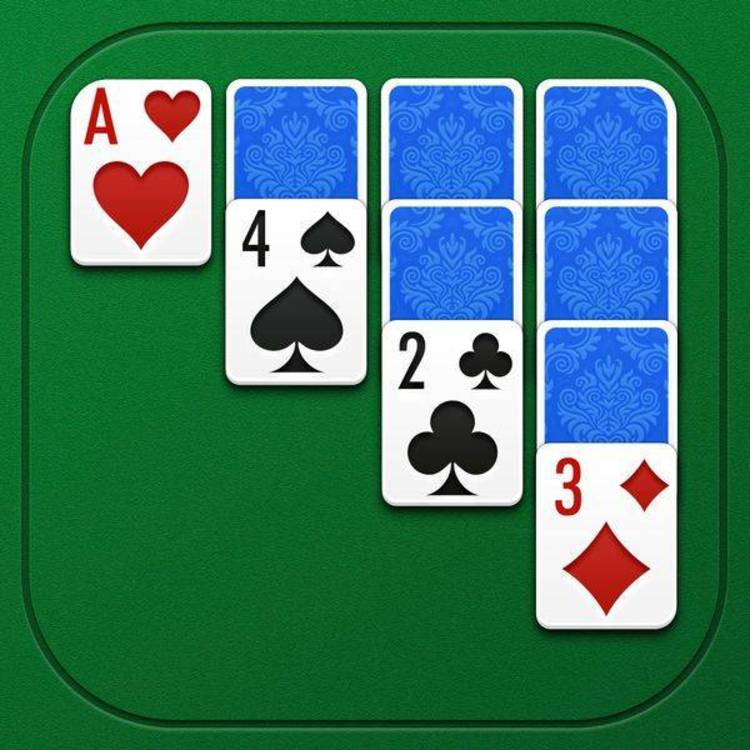 Contents of the POKER.DOC file

Alien Poker is a game in which you are pitted against the most skilled
poker players that the galaxy has to offer. You are one of the select few
Earthling to know about a casino located on the dark side of our Moon. And
every Saturday there is a game where you can invite up to five alien
opponents to test their luck and skill against you.

The official game name is five card draw, also known as closed poker. The
deck consists of 52 cards (no jokers are used). The maximum number of
players is six - including you. The object of this game is to eliminate a
specified number of opponents and at the time that those players are
knocked out to have the highest earnings.

Your alien counterparts are represented in full 256 color VGA graphics.
They have been given life by graphics, mode of play, and the manner of
speech that they use. The algorithms they use allow them to employ many
common poker strategies such as bluffing, drawing you out, etc.

The following is a set of rules for the game of draw poker. There are
probably many variation on this game as there are stars in the sky. These
are the rules given in Hoyle's Games for the most common and straight-
forward play.

The first dealer is selected at random. The deck is shuffled. The
dealer deals each player five cards starting on his left and dealing
clockwise around the table. Then the ante contributed by every player
($5). The player to the left of the dealer starts the bidding. He has the
option to BET, PASS, or DROP. If the first player decides to bet, the
amount is 5,10,15,20 or 25. The player also has the option to fold, but
this is not a wise thing to do unless he has a very poor hand. He may as
well, pass and see how things develop. If the first player passes the next
player has these same options. And if the second player passes the next
player has the same options and so on. If every one passes on the first
round, the cards are collected - no one wins that round. The chips stay in
the pot and another hand is dealt by the next dealer.

When a player decides to bet, then the next player has the options to
CALL, RAISE or DROP. If he likes the bet the way it is, he calls - entering
an equal amount to the first bet. If he thinks that the pot needs to be
"Sweetened" he can call and then raise an amount from 5 to 25. This higher
bet must be equalled by every one who stays in play before the round
of betting is closed. If the player elects to drop, he exits from play and
automaticly looses any contribution to the pot. Once a complete round has
occurred, with no one raising the pot, then the round is over. There is no
limit to the number of times that the bet can be raised, as is sometomes the
case. Some players will specify that only three raises may be made. That is
no the case in this game. The pot may be increased to the limit of a
player's money.

If all but one player fold, then that player has won the round by
placing a bet that none of the other players were willing to match.
Otherwise, up to four cards may be discarded by each player. The cards are
drawn in the same order as betting. Starting with the player to the left of
the dealer and proceeding clockwise. The betting proceeds as in the first
round. After the betting is over each player who has not folded shows his
or her cards. The person with the highest hand wins the pot. In the list
below, the hands are given in order of strength from lowest to highest,
along with the chance of drawing that hand.

Given from lowest to highest strength:

If you have ever played poker before, you know there is a lot more to
the game than just knowing the probabilities and the rules. It is also a
matter of getting to know your opponents well enough to tell when they are
bluffing and when they really are holding that royal flush. To simulate
this, each player has three poker-related characteristics. They are
Bluffery, Optimism and Subtlety. Bluffery determines how likely a computer
player is to try to bluff given a not-so-great hand. If you can ascertain
how likely a player is to bluff, it is a decided advantage. Optimism
relates to how good a player judges his hand to be. An optimistic player
might consider a pair of deuces a worthy hand and so hang on to it, while a
pessimistic one may consider it a poor hand and fold immediately.
Subtlety is the likelihood that a player will act in a way which is not
immediately obvious. Like betting low when he is holding a full house to
draw you out. All these characteristic are consistent for each player.

There are five opponents to choose from. You can play against all five
or any combination of one or more of them. As each player has a different
set of the above characteristic, they have their own "personalities". A
description of each player can be obtained when selecting players, through
the LOOK option. The following is a list of the players:

Bignose
The General
The Robed One
Jinxer
A-TAD

You have, at the beginning of the game, the option of either playing a
previously saved game (If you are just starting, there is a saved game in
with in the package which starts you with $500 and matches you up against
all five alien opponents) or starting a new game. A window will appear over
the title screen to ask you if you wish to load a game. To begin a new
game, select 'NO'. You must then choose your opponents. A menu appears as
below with four command buttons:

Adding a player is accomplished by hitting the ADD button. A list of the
potential players will spring up. Use the cursor and the left mouse button
to select the player you want. If you wish to abort the Add process, press
the right mouse button. To subtract a player from the game, hit the SUB
button and choose from the list of players. The SUB button is also useful
for displaying the players you have already selected. The LOOK button will
load in the images and a short description of your potential opponents.
When you are satisfied with the selection of players you hit DONE.

The final step is to select the number of players you must eliminate to end
the game. You may choose to play until all of your opponents are broke, or
for a shorter game, play until there are two or three players left. The
goal, as with any game of chance is to finish up with more money than you
started. However, the ultimate goal is to be the one with the most
money at the end of play.

Function keys have been set up to perform at any point in the main part of
the game. They do not operate until actual game play has commenced. The
following table lists the functions keys used by the program:

F1 will bring up the above list, from which you can select from using the
mouse cursor. The stats(F2-7) are the player's current holdings, the amount
contributed to the pot and whether or not he (or it) has dropped out of
play. F8 will give an exact amount that the pot is up to at that point. F9
allows you to save the game at any point. This will save only certain
details of the game such as which aliens are playing and their money before
any bets were laid. It will not save your current hand so, if you save it
in the middle of a hand then you will have to play the hand over again when
you load it up again. F10 quits the game, without saving.


NOTE: You will never see a number on the playing screen during ALIEN
POKER. All moneys are represented by chips. Three color chips are all you
will normally see. White is the lowest chip for $5, red chips is next with
the value of $20 and blue chips are worth the most at $100. If you do
exceptionally well (or your opponents do) then you may see golden chips on
the table which can be worth $1000 or $2000. Don't expect to see these in
normal play though.

When discarding, to flip over a card to indicate that you wish to
discard it, point to it and click. If it flips over twice try tapping the
mouse button more quickly.
Page (5)

This package requires the following hardware:

If you do not have a mouse you will not be able to play this game. If the
processor you use is fairly slow you may have irritating long waits while
images are decompressed in the program.

I encourage all those who enjoy this game to register it. If you do so
you will a) be able to sleep at night again (haha), b) You will receive
in the mail the latest version of Alien Poker, and c) have more aliens to
choose from - complete with their own graphics and GPP's (Genuine People
Personalities).

The manual is of professional quality, printed in postscript half tones.
It gives such details on the computer's strategies, a little of the
players' life stories, and some hints on their weaknesses. Included in the
manual is a strip of paper for the function keys. The registered version
of this program has no reminders to register, will have more opponents to
choose from, and will be the latest in a continually upgraded product.

To register, just print out the file register.frm file, fill it out or any
reasonable hand-drawn facsimile, send it with a check for a $20 flat fee.
Any suggestions for improvement would be much appreciated too.