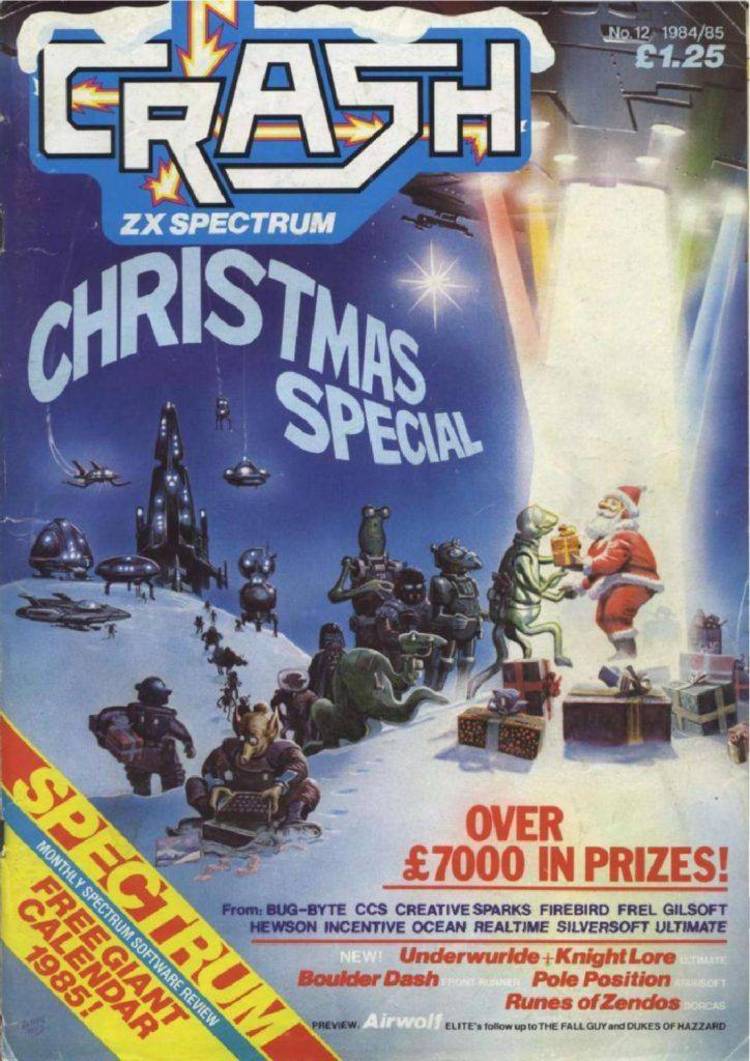 Contents of the HELPME.DOC file

To get the maximum possible performance out of your system, ZONE 66 uses an
ultra fast mode on your 386 or 486 PC (called "flat protected mode"). The
advantage is a super-fast game packed with graphics.

The disadvantage is, ZONE 66 will not work if you have any TSR's or memory
managers loaded. Most computers ARE set up to load these, so you need to
go through a few extra steps to start ZONE 66.

(We appologize for the inconvenience, but in creating ZONE 66 we faced a
tradeoff -- make a plain old everyday game that is easy to start, or make
an incredibly fast action game... We chose the later!)

1. Create a "boot disk"
2. Start your computer up from the boot disk
3. Go into your ZONE 66 directory and start ZONE 66

Now here is a complete walk-through of how to begin.

A. Put a blank disk in your A: drive.
B. From the DOS prompt, type the following command:

C. Press ENTER.
D. Wait while your computer formats the disk and turns it into a boot disk.
E. Label the disk "Zone 66 Boot Disk" and keep it handy. You'll need this
disk whenever you want to start ZONE 66.

A. Put the boot disk in your A: drive.
B. Restart your computer, either by pressing CTRL-ALT-DELETE, by
hitting your reset button, or by turning it on.
C. Wait while your computer "boots" from the boot disk.
D. After a little while, your computer will stop and give you the A> prompt.

A. Change onto your hard drive by typing: