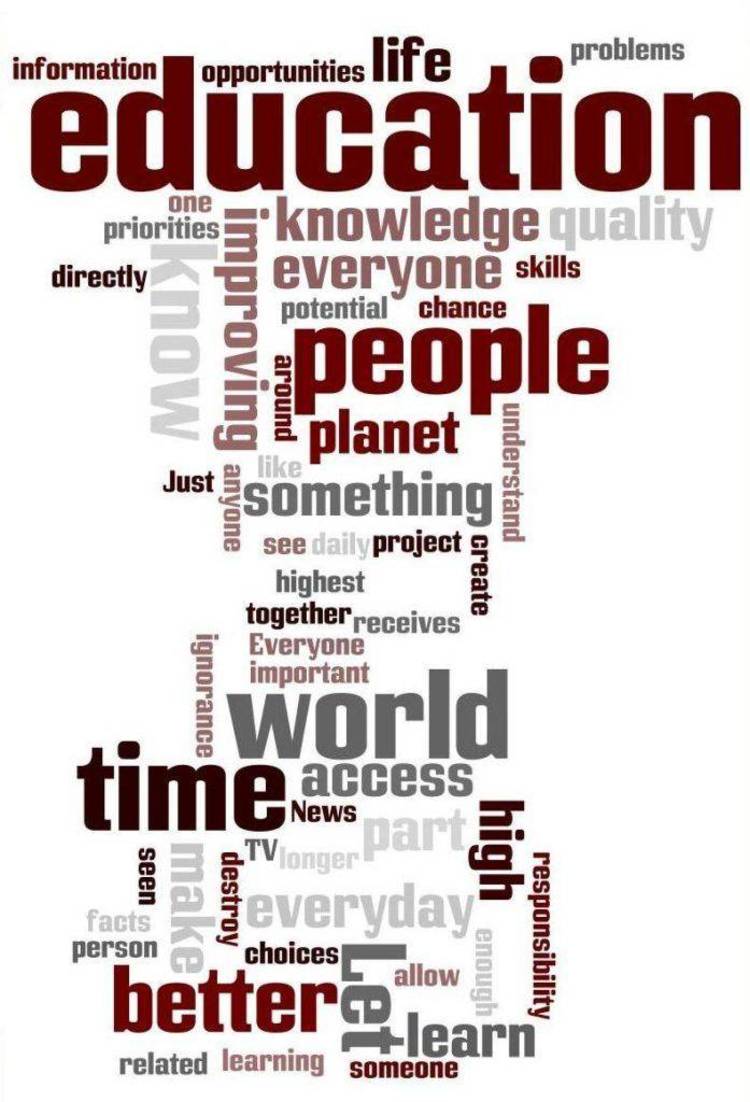 Contents of the WDPUZ3.DOC file

This zipped file should contain :

People have been having fun with the written English language for a very long time. Crosswords, anagrams, codes, and ciphers are just a few examples. Another form is the rebus, defined as a
puzzle representing a word, phrase, or sentence by letters, numerals, pictures, etc., often with pictures of objects whose names have the same sounds as the words represented.

would read: A line in the sand

There are a dozen puzzles in the file wdpuz3.gif. They are in .GIF format because of the graphical nature of some of the puzzles.

The file wdpuz3a.gif shows the original puzzles with the answers.

I hope you have as much fun working on them as I did.