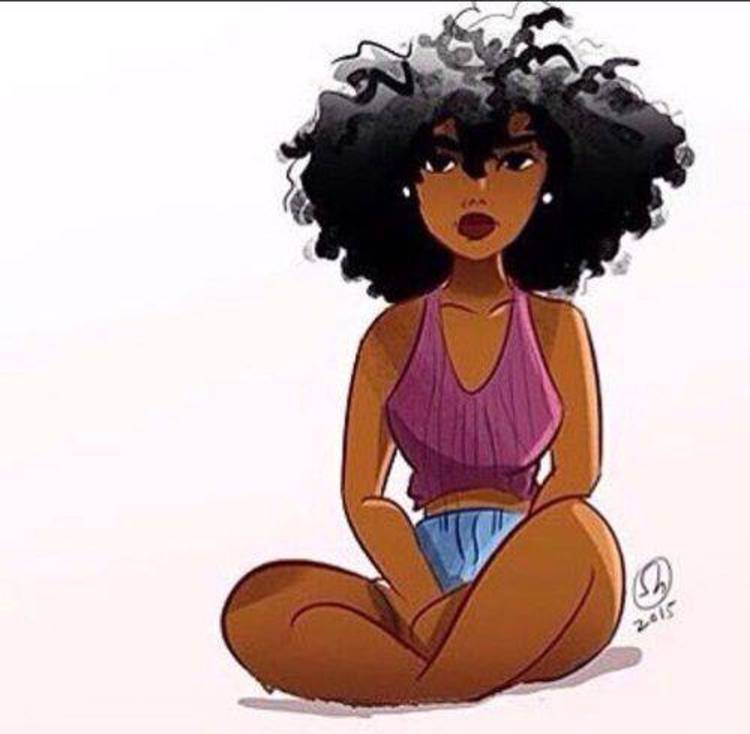 Contents of the MUGSHOTS.DOC file

Mugshots is an MS/DOS adaptation of an old favorite on the
Radio Shack Color Computer, Identikit (written by Robert and
Daniel Delbourgo). The program brings out the artist in you by
letting you create faces (often funny ones) by selecting facial
features from a menu and adding them together. Although the
number of facial features available is limitted, the hours of fun
and enjoyment you'll have playing with the program may seem
endless.

The program is written in Turbo Pascal 4.0. Since the original
version was written in BASIC, I had to develop routines to
simulate BASIC's "DRAW" statement. Although the Turbo Pascal DRAW
procedure is slow, it fits the bill nicely. Bear in mind, though,
that this is a preliminary version of the program. I expect to
spend a few more weeks tweeking around with it, possibly adding to
its data-base of facial features, and ironing out any bugs I may
have missed. This is simply to say "DON'T EXPECT THIS PROGRAM TO
BE COMPLETE AND BUG FREE!!" Until then, have fun.

When you first run the program, you'll find the main menu on
the left side of the screen. The first four options relate to
house-keeping (clearing the screen, loading a file, saving a file,
and printing the screen), and the remaining 12 options are the
available facial features.

Position the cursor over the desired option using the up and
down arrow keys and press [Enter] to select it. If a feature is
selected, a sub-menu will be displayed showing the options
available under that feature. From the Main Menu, press [Ctrl][C]
to quit the program and return to DOS.

There are 12 facial Features avaialble from the Main Menu;
Face Shape, Hair Style, Ears, Eye Brows, Eyes, Nose, Mouth,
Longer Hair, Spectacles, Beard, Moustache, and Lines/Wrinkles.
Although you can freely move the cursor to any of these options,
the program will not let you select an option unless you have
already selected a face shape, since this is a necessary starting
point. You select an option from the features menu as you would
in the Main Menu. Press [ESC] to return to the Main Menu.

If you're still moving the feature around and change your mind
about that feature, press [ESC] to return to the features menu
and select another one. If a feature has already been selected
and you wish to replace it with another one, simply go back to
the feature menu and select the new feature; the old one will be
removed and replaced with the new one. You are only allowed to
select one feature from each menu, with the exception of
lines/wrinkles which allows you to select any/all available.

If you change your mind about having a non-essential feature,
like lines/wrinkles or spectacles, go back to the feature menu
and press [R] to remove the feature (you can remove any of the
available features). Some features require the selection of
another. For example, longer hair requires that the hair style
has already been selected. Therefore, if you decide to remove the
hair style, longer hair is also removed. If you remove the face
shape, the entire screen is cleared, since the face shape is a
necessary starting point.

That's all there is to it. Even without reading this text, I'm
pretty sure you'll get the drift of the program. If you like the
graphics used by the program, kudos are due to Robert and Daniel
Delbourgo, a pair I am eternally grateful for the hours of fun
their program gave me years ago and the many more hours I am
going to have as I play around with this one.

a. The major update in this version over v1.00 is the printer
driver. I originally released the program using the printer
driver routines from the Turbo Graphics ToolBox, assuming that
it would work without testing it. When I finally got my hands on
an Epson FX 86e... Yucch! So I fixed the printer driver. The
Epson FX printer driver is also compatible with IBM Proprinter
standard dot matrix printers.

b. Aside from support for Epson FX compatible printers, the
program now supports the C.Itoh 8510A or NEC 8023A. The printout
is slightly smaller, but more in proportion to the screen.


c. A bug was found in the program. If the user defined a face that
had a mouth and beard, and later decided to change/remove the
mouth, the beard stayed. This caused a few problems. So in this
version, changing/removing the mouth automatically removes the
beard.

d. The routine that simulates BASIC's "DRAW" statement has been
extensively rewritten, the major improvement being speed. This
version draws better than 50% faster than version 1.0.

Mugshots v1.10 is placed in the Public Domain and may be copied
or distributed for non-commercial purposes only. No warranties are
in effect. The programmer is not responsible for any damages that
may occur as a result of the use of this program.

Similarities to programs bearing the same name and/or similar
or identical features, with the exception of Identikit, are purely
coincidental.