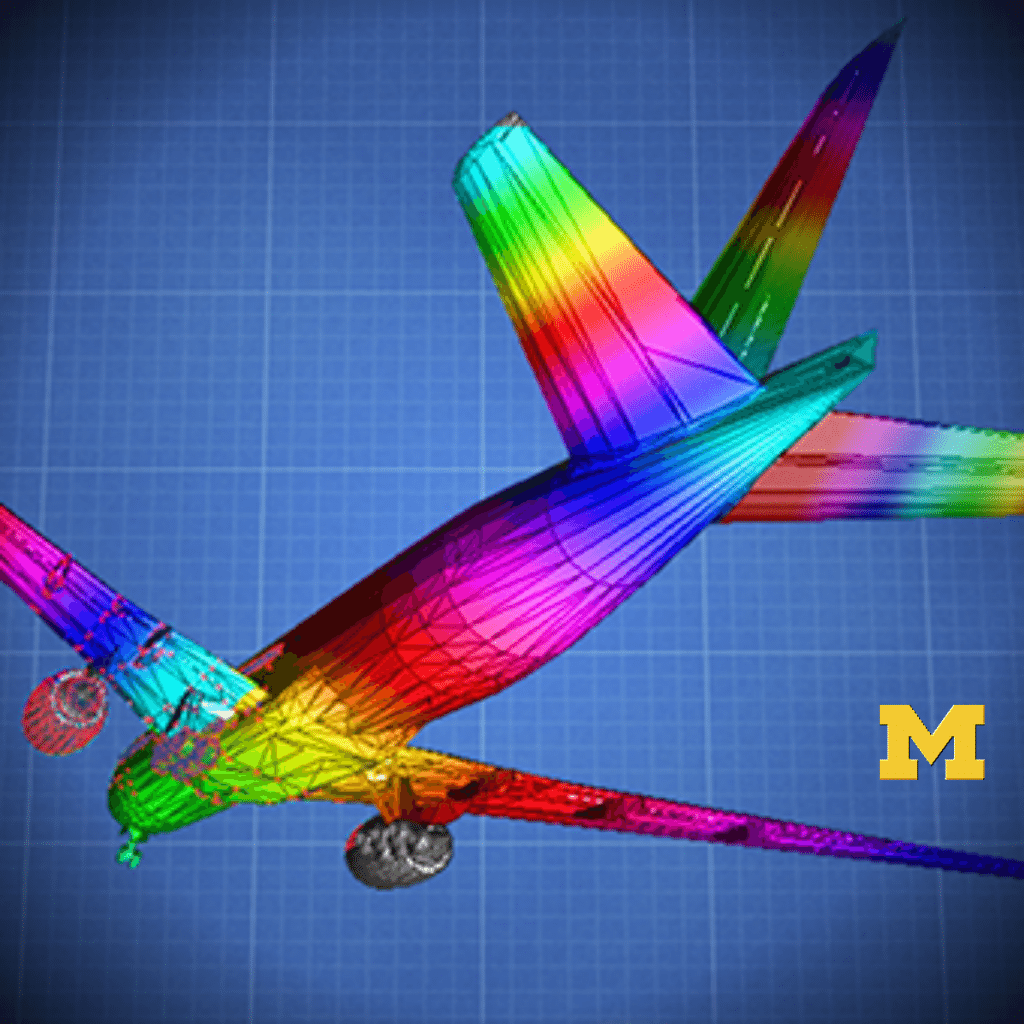 FElt (Finite ELemenT) is a mathematical package intended for
introductory (teaching) level finite element work. It is not intended as
a replacement for cutting edge or real-world research code. At this stage
FElt consists of of three components. The first is the basic mathematical
engine (the actual felt command-line application) which includes an
intelligent parser and straightforward inputfile syntax. The FElt
element library is fairly small at this point. Truss (bar), two- and
three-dimensional beam (including a special Timoshenko beam element),
CST (plane stress and plane strain) and iso-parametric (four to nine node)
two-dimensional elements are all currently supported. Adding additional
elements to the library is intended to be a straightforward exercise.
Both linear static and dynamic analysis is supported.

In addition to the command line application version, there is xfelt, an
X11 based encapsulator for felt which provides a graphical text-editor
and two- and three-dimensional viewing of the structure.

Velvet is a full-featured X11 CAD-like interface to the two-dimensional
functionality of FElt. Unlike xfelt, velvet is fully self-contained - it is
intended as the primary graphical user interface and along with the
mathematical engine is where most future development will occur. Within
velvet a user can interactively set-up, model, and solve a FElt problem
through a menu driven, CAD-like interface with no reliance on traditional
text based input files (as in felt and even xfelt). Velvet includes post-
processing features such as color stress plots, displaced structure plots
and animation of transient analysis problems.

o Easy to use. Intelligent parsers mean that there are no files
of comma delimited lists of numbers like you see in a lot of
other FE codes used in introductory courses. Velvet provides
a full-featured, interactive problem editor.

o Portable. FElt should compile on any reasonable Un*x system.
There is also a DOS version of the felt program only (including
a simple utility for structural visualization) Velvet is built
around the public domain Athena widget set using X11R5. Either
regular or 3d Athena widgets work (we prefer the 3d). The
package was developed on 386's running Linux; it has also been
tested on 386's running SysV R3.2, HP 700's, Suns, DECs (using
both OSF/1 and Ultrix), SGIs and IBMs (using AIX). Binaries
are readily available for the Linux, HPUX and Sparc
environments.

o Flexible. Given a little knowledge of C, FElt should be easy to
tweak for one's own purposes, including new elements and new
mathematical modules.

The FElt package is free software. This means that you can redistribute
it and/or modify it under the terms of the GNU General Public License, a
copy of which is provided in the file COPYING.

You can get the latest version of the FElt components, including documentation,
source code, and selected executables, via anonymous ftp from cs.ucsd.edu in
/pub/felt. The files provided here include the User's Guide and Reference
Manual in feltdoc.ps (inside feltdoc.zip), the complete source code
(tarred and gzipped in feltsrc.tgz) and the standard DOS binaries
(in felt20.zip), all for version 2.0 of the FElt system.

For comments, hints, bug reports, questions and suggestion send mail to
one of us at the email address below or subscribe to the FElt mailing
list by sending the line "subscribe felt-l" (without the quotes)
in the body of an email message to [email protected]