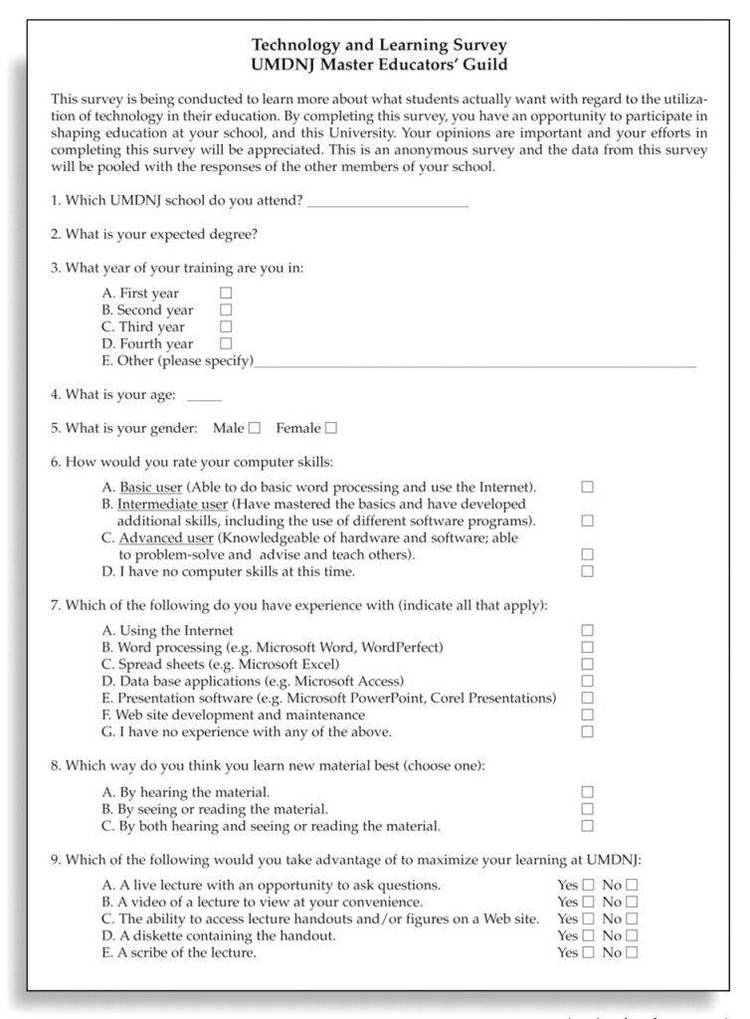 Contents of the EXTOL21.DOC file


EXTOL is a programming language designed for Computer-Aided
Instruction (CAI) which is particularly well-suited for
non-mathematical domains. EXTOL was originally developed at Essex
University in England, and the PC version is a full implementation of
EXTOL along with several enhancements.

PC-EXTOL is distributed as shareware. You are encouraged to
copy and distribute copies of the program. You are prohibited from
altering the program code and documentation in any way.

PC-EXTOL is the result of many months of programming, debugging
and documenting. If you find the programs useful, please register
your copy by sending a contribution ($25 is suggested) to:

In exchange for registering your copy, you will be sent the
next version of PC-EXTOL free of charge and will be notified of
any future enhancements by mail (These will also be provided to
you free of charge if you send me a diskette by mail).


I. Types of statements in EXTOL

EXTOL statements can be grouped into four main catagories. Each
line could be a text line (to be printed on the screen when the quiz is
run), a comment (which is ignored when the program is run), a command
line, or a label (which is used as a 'landmark' to allow the program to
interrupt the flow of control of the program).

Text statements in EXTOL are any lines that begin with any
character other than '.', '%', and ':'. Text lines are simply printed
on the terminal at run time. If the text line contains a variable to be
printed (see Variable command), then the value of the variable is
copied into the text line before the line is displayed.

This is a text line.
This line contains a variable - The correct answer is