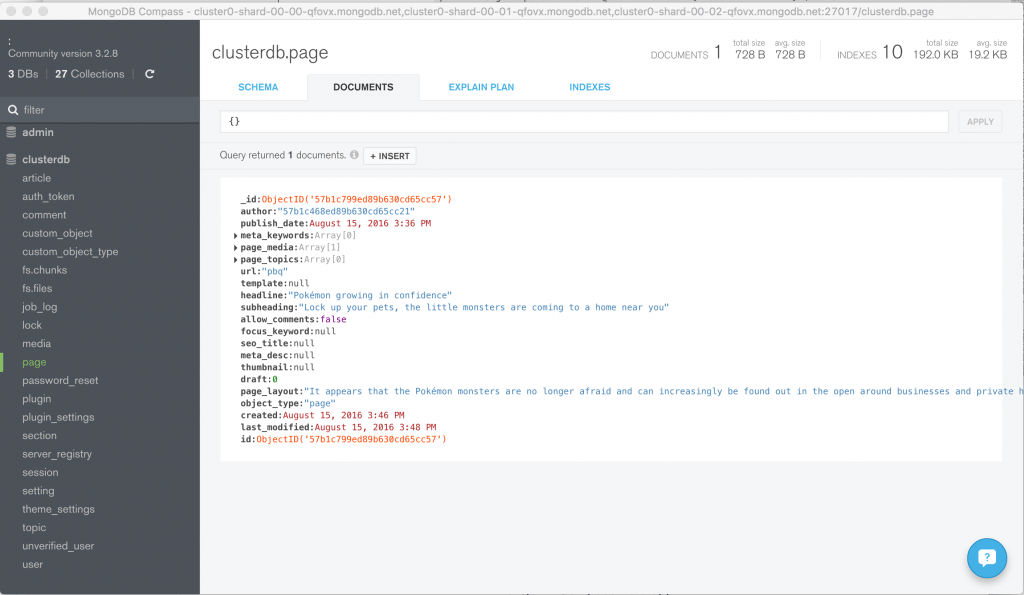 Contents of the EVAL.DOC file


TO PRINT THIS FILE, TYPE "COPY EVAL.DOC PRN" AT THE DOS PROMPT.


OVERVIEW
--------
EVAL is a mathematical expression evaluator, capable of evaluating
virtually any formula, including those with trigonometric functions,
complex numbers, and user-defined variables. Formulas are typed in at
the command line, and the formula and outcome (and optionally the
variable values) are immediately displayed on your screen, or can be
sent to any device or file via standard DOS redirection.


DISCLAIMER
----------
EVAL is distributed on an "AS IS" basis without warranty, expressed or
implied. Considerable testing effort has been expended, but the user
is advised to check the program's suitability before relying on it.
The user assumes full risk as to the results of using this program.
Any liability of the author will be limited exclusively to product
replacement. In no event shall the author be liable for any incidental
or consequential damages arising from the use, or inability to use
this program.


REGISTRATION
------------
The unregistered version of EVAL is freely distributable and fully
functional, and may be used for a 30-day trial period. If you plan to
continue using EVAL after the trial period, you are obligated to pay
the modest registration fee of $20. Registered users will receive the
latest version of EVAL with the "nag" messages removed, along with a
smaller, math-chip version of EVAL. Registration also entitles you to
one free upgrade upon request, and half-priced subsequent upgrades.

All registration information is contained in the REGISTER.TXT file. If
that file is missing, register by sending a check or money order for
$20 in U.S. dollars, drawn on a U.S. bank, to:


OPERATION
---------
EVAL is activated from the command line, using the format

Expressions are mathematical formulas built with the supported
functions, operators, constants and variables.


FUNCTIONS
---------
Following are the functions that EVAL supports:


FUNCTIONS (continued)
---------------------
Parentheses are optional when using functions; if they are not used,
only the first value following the function will be considered the
argument. For example:

Use of functions without parentheses is potentially erroneous, and it
is generally preferable to use parens to indicate function arguments.

Precedence is indicated by order in the following table (the first
line has the highest precedence):

Where it is not ambiguous, multiplication can be indicated by
adjacency: 8(6-4) = 8*(6-4) = 16. Implicit multiplication is
potentially erroneous, and it is generally preferable to use the '*'
symbol to indicate multiplication.

Numerical constants are entered just as you would ordinarily write
them. They can be preceeded with optional + or - signs. The following
are all valid numerical entries:

Blanks are not permitted in numbers; the expression "7 8" would be
evaluated as 7 times 8, not 78.


CONSTANTS (continued)
---------------------
Complex numbers can be used as easily as real numbers. Any of EVAL's
functions which are mathematically defined for complex values (like
SIN and EXP) will accept complex arguments. Complex numbers are
entered using the form "x+yi" where "i" is equivalent to the square
root of -1. The following are all valid complex number entries:

Alphabetic constants can also be used as easily as real numbers; just
be careful not to string them together with functions, variables, and
other alphabetic constants; instead of "lne+api", use "ln e + a pi",
or "ln(e)+a*pi". "3pi/2" and "4i" are valid, as EVAL can tell where
one constant ends and another begins.

Following are the approximate values of the alphabetic constants:


VARIABLES
---------
The letters A-Z (except for E and I) are set aside as user-definable
variables. Variables have a default value of 0, and are assigned
values using the equals sign. For example:

will assign a value of PI to A, a value of 2 to B, and will print out
the value of B times the cosine of A. As with alphabetic constants,
variables cannot directly follow functions; use a space delimiter, or
parentheses as above.

Option Description
------ -----------
A Angular unit - whether angles will be expressed as degrees,
radians, or grads. Use the first letter of the unit, as in
"a:d". By default, angular units are expressed as radians.

will parse the entire formula, then repeat from the tilde
character a total of twenty times. If the 'rp:' option is
used instead, EVAL will wait after each screen for a keypress.
Range is 0 thru 2147483646. Default is 0.

V Show variables - whether variables and their values will be
displayed as they are assigned values. If this option is set
to F, the formulas will also be shown. Default is Y.


ERROR MESSAGES
--------------
Following are error messages you may come across, along with their
descriptions and corresponding DOS errorlevels:

2 Invalid function '(function)' - you have attempted to use an
unsupported function. If it's a common function, let us know,
and we will add it.

4 Expression too complex - your formula has 128 or more
constants, or more than 255 combined constants, functions, and
operators.

5 Invalid operator '(op)' - you have attempted to use an
unsupported operator. If it's a common operator, let us know,
and we will add it.

6 Mixmatched parentheses - there were an uneven amount of
parentheses, or a right parenthesis was encountered before its
matching left paren.

7 Invalid use of functions - functions cannot be directly
followed by an operator (unless the operator is a "+" or "-"
indicating the sign of the value that follows).

9 Invalid variable '(variable)' - an attempt was made to assign a
value to a constant or a non-variable.

10 Division by zero - a denominator in your formula has a value of
zero, which is mathematically undefined.

11 Argument domain/range - a function in the formula cannot
evaluate its input value, as the value is outside of the
function's range.

13 Overflow - the formula evaluates to a result greater than the
maximum allowed.

14 Underflow - the formula evaluates to a result less than the
minimum allowed.

15 Total significance loss - formula would produce a result with
a total loss of significant digits.

EVAL a=pi ; b=cub 8 ; b*cos(a)
assigns a value of PI to A, a value of 2 to B, and displays the
value of B times the cosine of A. The values of A and B are also
displayed. (The spaces around the semicolons are not required)

EVAL z=2+3i ; ~z=log z ; z v:n d:18 rp:120
sets z equal to complex number 2+3i, sets z to the logarithm of
its current value, displays the new value to 18 significant
digits, then repeats from the logarithm step 120 times, pausing
after each screen.


CORRESPONDENCE
--------------
If you have questions, comments, suggestions, bug reports, et cetera,
feel free to contact us by one of the following methods:

2: By U.S. Mail at the address given on the first page. If you would
like a reply, please include a self-addressed, stamped envelope.

We look forward to hearing from you.