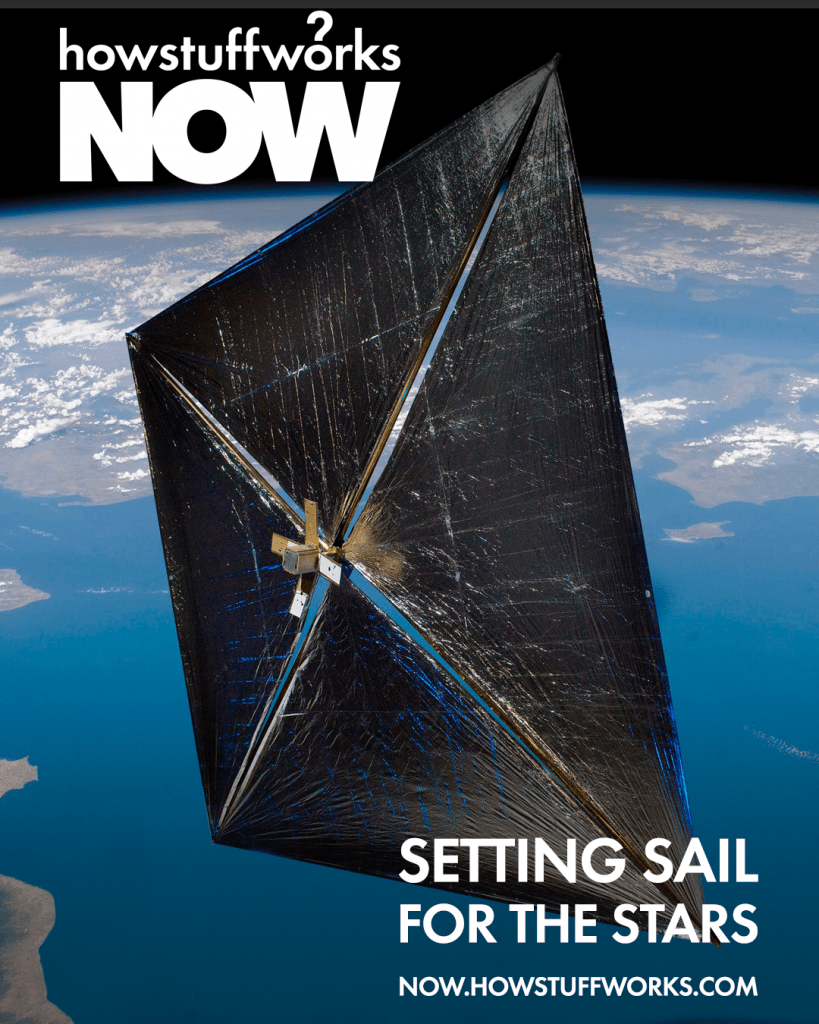 Contents of the DCXINTRO.TXT file

What Is Single Stage to Orbit?

Single Stage to Orbit (SSTO) is the capability to take off from
earth, achieve earth orbit, and return to land with the same
vehicle. SSTO capability, which includes safe abort and return to
base any time during launch, is a breakthrough in launch vehicle
technology and operations. In the highly competitive international
launch service business, SSTO provides this nation the low-cost
advantage.

MDSSC's SSTO craft, named the Delta Clipper, is designed for
vertical take-off and landing. It is capable of placing 20,000 lb.
of payload in low earth orbit or 10,000 lb. in polar orbit. The
reusable craft is propelled by liquid oxygen/liquid hydrogen rocket
engines.

The Delta Clipper design achieves airplane-like operations for
rapid vehicle turnaround and low cost per flight. Delta Clipper
meets the broad set of civil, commercial, and military space
requirements. It will enable safe, low-cost transfer of people and
cargo to and from space, dramatically increasing the potential uses
of space travel.

The idea of building a single-stage-to-orbit rocket is not new.
Thirty years ago, SSTO concepts were assessed and found to be
infeasible. Since then, advances made in materials, structural
designs, aerodynamics, propulsion, high-speed processing, and
autonomous control have made possible a lightweight, rugged
vehicle--the Delta Clipper--which is capable of carrying out
responsive and sustained operations.

What is the Singie Stage Rocket Technology Program?
The Single Stage Rocket Technology program is an SDIO initiative to
demonstrate technology readiness. Under a 2-year, $58-million Phase
II contract, MDSSC and its teammates are using a rapid prototype
approach to design and build a one-third-size experimental vehicle
the DC-X, and ground support and operations systems which, through
a series of suborbital flights, will:

Demonstration flights start in the spring of 1993 at White Sands
Missile Range in New Mexico. Results from flight and ground
turnaround tests will be used in a follow-on program. Follow-on
options include: (1) An SDIO program to develop a suborbital
reusable rocket for SDIO systems testing; (2) A national program to
develop a full-scale orbital prototype called the DC-Y.