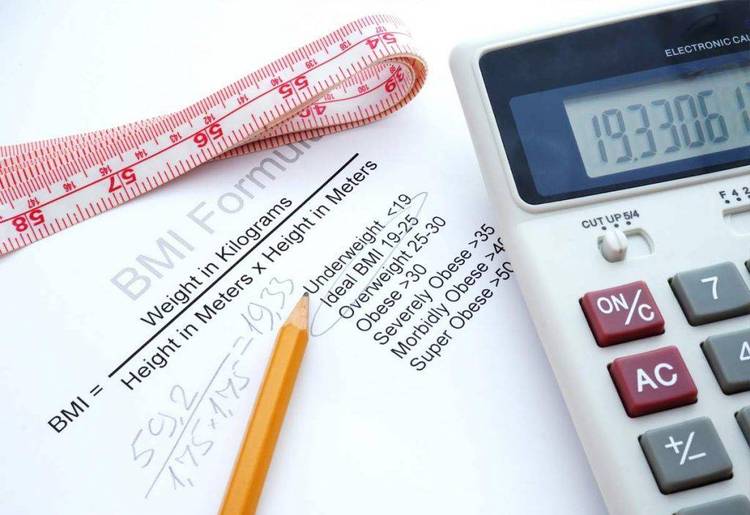 Contents of the CONCALC.DOC file

The CONCALC software and manual ("documentation") are copyrighted by the
author. Use of the software indicates your acceptance of the following
DISCLAIMER OF WARRANTY.

Although this software and documentation have been thoroughly tested and
reviewed, both are provided solely "as is" and without warranty of any kind.
The author specifically disclaims all warranties, expressed or implied,
including, but not limited to, implied warranties of merchantability and
fitness for a particular purpose with respect to defects in the software and
documentation.

IN NO EVENT SHALL THE AUTHOR BE LIABLE FOR ANY LOSS OF PROFIT OR ANY OTHER
DAMAGE, INCLUDING BUT NOT LIMITED TO, SPECIAL, INCIDENTAL, COMMERCIAL,
CONSEQUENTIAL OR OTHER DAMAGES OF ANY KIND RESULTING FROM THE USE OF THIS
SOFTWARE OR ITS DOCUMENTATION.

To register this software, send $5 (check or money-order) to:

This selection converts length, area, volume, time, weight (mass), angle,
and charge measurements and combinations thereof within and between the
English, Metric, and Troy (apothecary) systems.

NAMING CONVENTIONS: A list of valid unit names, abbreviations, and metric
prefixes can be displayed by pressing the