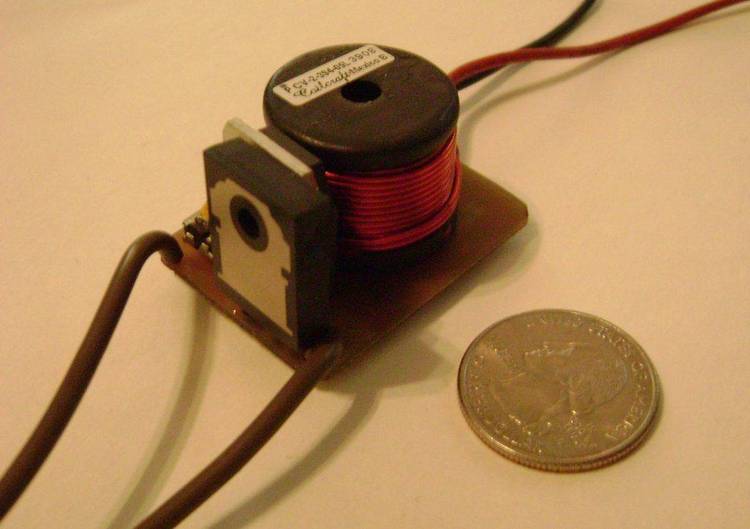 
Some months ago, I downloaded a file called COILS.ARC from a local BBS. It
contained only a source code file in C for a program claiming to make
calculations for winding coils to a desired value in uHenries. The source
code would not compile. I had to make numerous changes, including correcting
several outright errors. The correction for the formula to figure the number
of windings comes from Edward Pasahow's ELECTRONICS READY REFERENCE MANUAL,
page 50. The program now functions properly as nearly as I can determine.

I inserted one non-standard function into the source code: clrscrn() clears
the screen. You may have to substitute something else to make it work if you
recompile using something besides the MIX C compiler that I used.