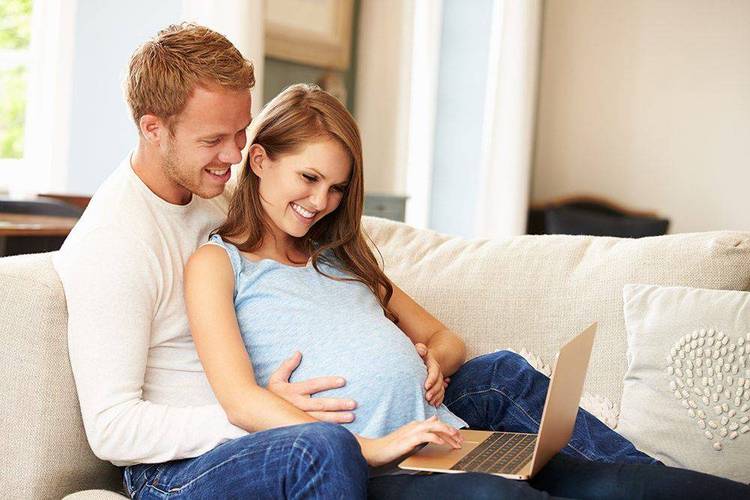 The file BABYNAME.DBF contains almost 4600 given names. These were obtained
from a variety of sources: (high school yearbooks for the last 15 years,
a paperback book containing some useful names and a large number of useless
ones, an MIT graduation program, and 3000 of the 4000 unique given names
found among 39,000 registered voters in Cleveland County NC). This file
is in a format suitable for dBASE or any of it's lookalikes. It will even
work with Jim Button's new PCFILE:db. Or you may import into 123 with TRANS.

The textfile NAMES contains the same names which are arranged in alpha
order in 6 columns per page. To print these, set your top of form about
2 lines above the printhead and enter TYPE NAMES > PRN. You will get a
14 page book.

If you think I have included some strange names, you should see what I
culled out! Examples: Clamity, Avarice, Beechnut, Swearingen (kid must
have been born on inaugaration day), Bumber, etc. I left Orangel in,
which I have on fairly good authority was inspired by a box of orange
gelatine!

I took out most of those where Mom made a career choice for junior:
Lawyer, Doctor, General, Major, Dentist, etc.

Some other of Mom's sentiments that I took out might should have been
left in: Special, Precious, Darling, etc.

Many of the double names (e.g., MaryAnne), are a device of my own. I saw
a good number done the way they are shown. They can be used with only the
first letter capitalized. They may also be used as two names separated
by a space. In some cases, they were seen separated by a hyphen.
The ones shown in this fashion are very common combinations.

In yearbooks from the early 70's, names of blacks and those of whites
were almost identical. In the late 80's the names of blacks are
often noteworthy for being original and highly imaginative creations.
Those of whites are influenced by this trend, but are conservative by
comparison. The names in college yearbooks of the late 50's are so
conservative that you have seen them all in the first few pages.

Sources for later years include more names of foreign origin. We are
becoming aware that there is a lot of very significant world beyond the
U.S. borders.

I originally included root meanings for the names, but I concluded that
the ancient meanings were meaningless in the present day. But that does
not mean that we do not attach significance to the names given our children.
I think I can see evidence of national mood swings and a changing national
self-image in the names we are selecting.

Once, it was considered affected to transform Vicky into Vicki, Vikki, Viki,
etc. or to change Betty into Bettye, Betti, Beti, and the like. Where
these possible variants didn't show up, I added them. These are so
commonplace today as to be considered very respectable and non-"icki".

An interesting observation: Of the 39,000 registered voters, there were
4000 unique first names. The most common names, James and Mary, were held
by almost a 1000 persons each. But on the "creative end", almost half
the names were held by only a single person. And this is in a semi-rural,
conservative NC county, where the typical voter is probably middle-aged.