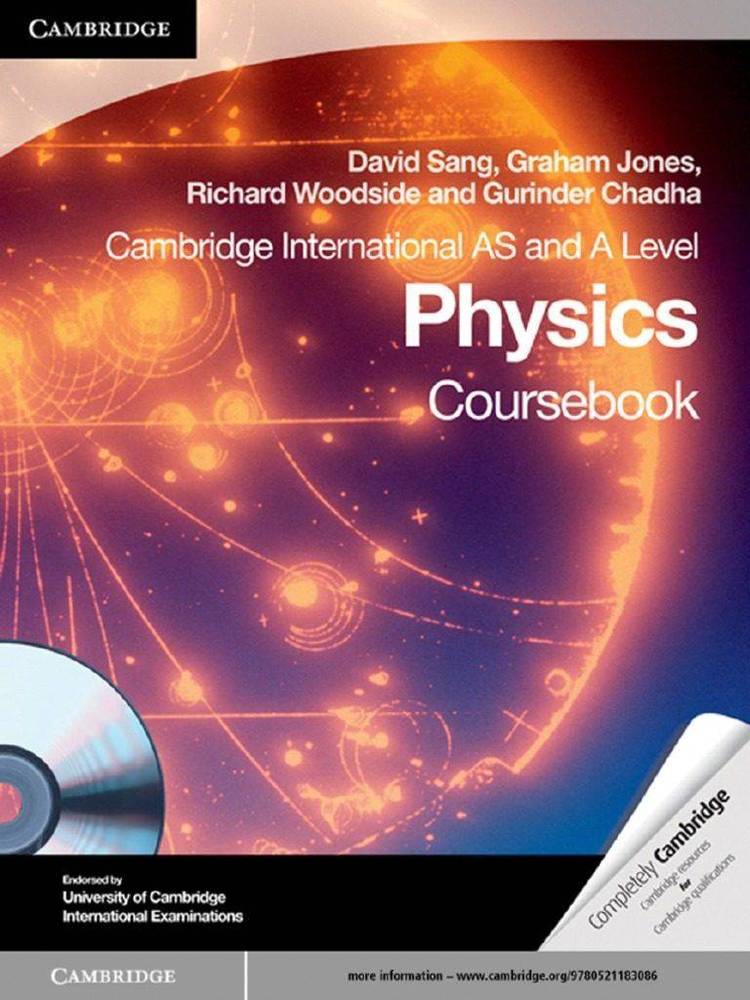 Contents of the ASTRO.DOC file


Please note: For this program to run properly, you must have
DEVICE=ANSI.SYS in the CONFIG.SYS file when the computer is booted.
See your DOS manual for an explanation. This program has only been
tested on computers that have a CGA card with a color monitor and
computers with a EGA card (256K) and an enhanced monitor, although
monochrome systems should work (but no guarantees). You must have
an EGA with enhanced monitor to access the "SOLAR SYSTEM SIMULATOR"
and the graphics option in the "ORBITAL DATA" routine.

This program has been compiled and linked using version 4.0 of the
Microsoft C Compiler. Although this program does not require an 8087
( or 80287 ), the presence of one will improve the performance
greatly. Without a math coprocessor, the "Solar System Simulator"
will seem to drag along and the "S" key option will have little
effect. If you do have a 8087 or 80287 installed and would like to
see the difference, try the following:

At the DOS prompt type "SET NO87=ABC" and press the