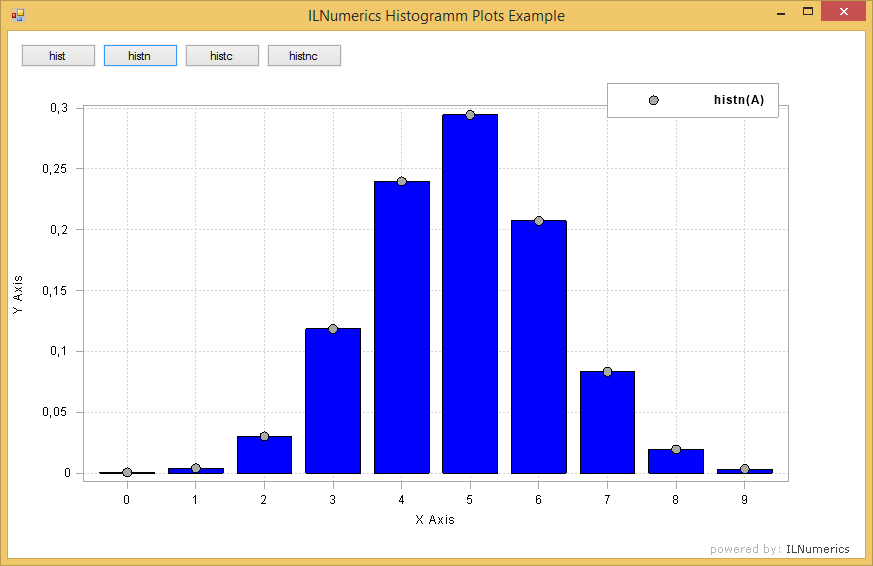 Contents of the AGR103.DOC file


This program requires 320K of RAM and works on EGA or CGA, displaying
2- and 3-dimensional graphs in vivid color on a color monitor. It
also displays quite well on monochrome, too. An 8087 mathematics
coprocessor chip is highly recommended, as this speeds graphing
considerably. The original program, written in Turbo Basic, is
included on this disk for your convenience. The program is quite
self-explanatory, but we shall present a guide to its features.
After the opening credits, you are shown instructions for writing the
functions in AOS or RPN logic. AOS is the logic of Texas Instrument
calculators and is the way one ordinarily writes algebraic
expressions. RPN is the logic of Hewlett-Packard scientific
calculators. Consult these manufacturers if you need instructions in
the logics. AOS is easier for the programmer to write, but the
graphs will run faster if the functions are written in RPN,
especially with longer functions.

In either logic delimiters are the space, +, -, *, /, ^, and in AOS
( and ). Hence in AOS logic the displayed expression above would be
entered as "exp(-x sqr-y sqr)/(x sqr+y sqr)", with additional spaces
inserted as desired for clarity. Do not put spaces in the middle
of a word ("ex p" will not be read as "exp").

Available functions include the arithmetic operations of addition +,
subtraction -, multiplication *, division /, and raising to a power
^. Thus 2^3 in AOS logic (or 2 3^ in RPN) produces 2 to the third
power or 8. Other functions include absolute value (abs), sign (sgn)
(sgn x = 1 if x > 0, sgn x = 0 if x = 0, and sgn x = -1 if x < 0),
greatest integer (int) (int x returns the largest integer less than
or equal to x), square root (sqrt), cube root (cuberoot), square
(sqr), and cube (cube). Trigonometric functions include sin, cos,
tan, arctan, all given in radian measure. Other transcendental
functions available are natural logarithm (ln), base ten logarithm
(log), and the natural exponential (exp).

Next you will be shown one of five graphing menus. All menus have
the following common features. At the extreme top or bottom is a
statement of the menu type: 2- or 3-dimension and parametric,
rectangular, or polar. When this statement is highlighted, hit