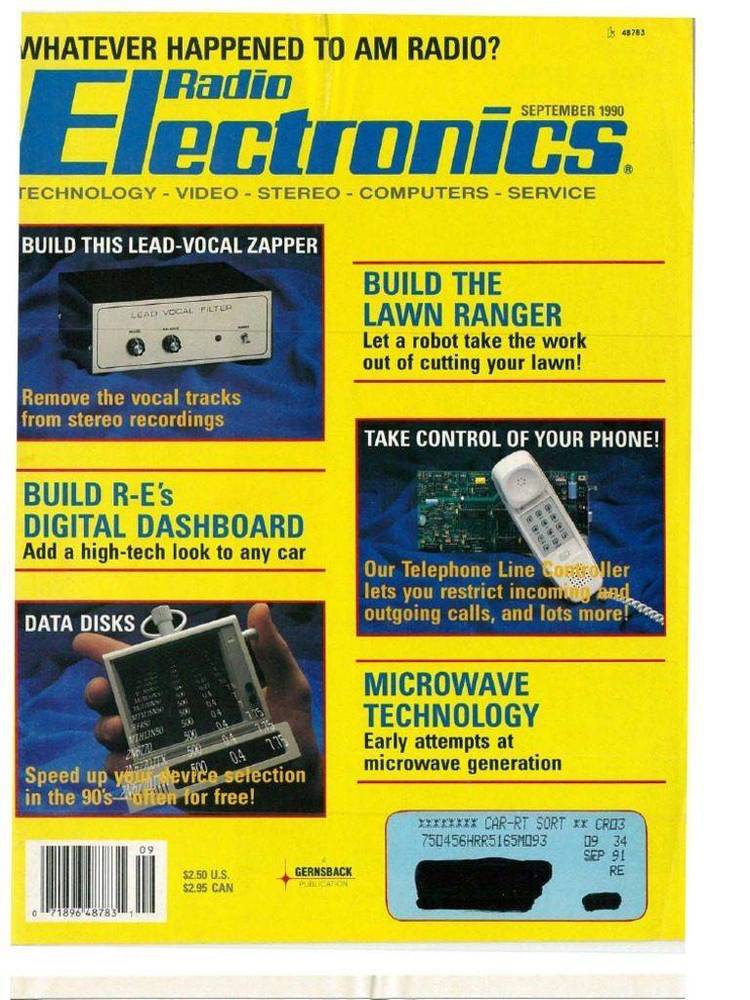 Contents of the ACG101.DOC file


This program requires 256K of RAM and works on EGA, displaying 2-

dimensional graphs of functions, their first four derivatives and

integrals in vivid color on a color monitor. An 8087 mathematics

coprocessor chip is highly recommended, as this speeds graphing

considerably. The original program, written in Turbo Basic, is

included on this disk for your convenience. The program is quite

self-explanatory, but we shall present a guide to its features.

After the opening credits, you are shown instructions for writing the

functions in AOS or RPN logic. AOS is the logic of Texas Instrument

calculators and is the way one ordinarily writes algebraic

expressions. RPN is the logic of Hewlett-Packard scientific

calculators. Consult these manufacturers if you need instructions in

the logics. AOS is easier for the programmer to write, but the

graphs will run faster if the functions are written in RPN,

the "enter" instruction: "x" recalls the value of x whenever it

In either logic the delimiters are spaces, the operations +, -,

additional spaces inserted as desired for clarity). Do not put

Available functions include the arithmetic operations of

to the third power or 8. Other functions include absolute value

include sin, cos, tan, arctan, all given in radian measure. Other

Next you will be shown a graphing menu. Near the top right of

the screen is a logic statement. When this is highlighted,