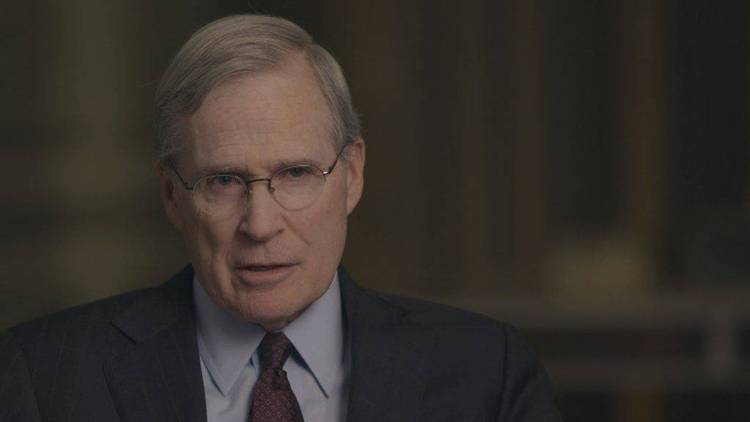 Contents of the CHAOS.TXT file

Recently, PBS aired a special on Chaos. It prompted me to write this little
program to demonstrate the "Order of Chaos".

You have a 2 dimensional plane. There are three points on the plane. One
is on the upper left corner, the second is on the upper right, and the third
is on the bottom centered. Something like this:

You would probably expect that the trangle would eventually fill up. But
wait! Run the program called pointp.exe. This will speed things up a bit
a show you the "Order of Chaos".

This program was written on a 286(8) clone with a HGC. Let me know how it runs
on your machine. The graph drivers have been linked into a unit called
drivers and are included in the run-time code. Source is also included for
anyone who wants to modify it.

This program is hereby released into the public domain...