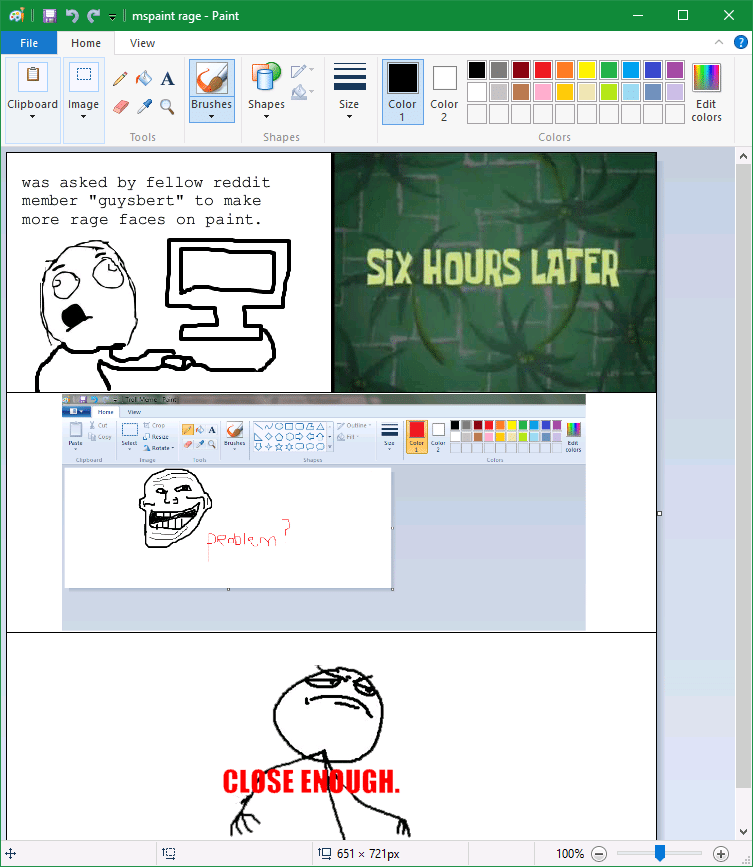 Contents of the ZS.DOC file

The commands are:
1. zs [path\]filename[.ext] [/r] to show a single file. The default path is the
current directory, and the default extension is PCX.
The /r option shows the file and then returns to DOS (or a calling appli-
cation program) with the picture still on the screen in EGA mode (mode 16).
It is not necessary to change video mode between viewing each file, but it
is up to the calling program to reset text mode (mode 3) after all viewing
is done.

2. zs [.ext] to get a menu of up to 80 files in current dir with extension ext.
The default extension is PCX. This is handy if you have some pictures that
you don't want to come up in the normal menu; ie, adult and nude pics can
be renamed to ADL extension.

4. zs @[path\]filename[.ext] to do a slide show from commands in filename. The
default path is the current directory, and the default extension is SLD.
The commands are placed on seperate lines, and consist of either a filename
(PCX extension assumed), or a delay (viewing time) spec of the form d n
where n is the desired viewing time in seconds. The default viewing time is
5 seconds if no delay spec is given. Press any key to end the slide show.
Pictures that are 320 or less pixels wide are displayed double size.

Commands in menu mode:
1. The up, down, right, and left arrow keys move the cursor around the menu
of files.
2. Pressing the spacebar marks a file for viewing or slides, and moves to the
next file; it will also unmark a previously marked file.
3. Pressing enter will display the marked files in the order they were marked.
If no files were marked, pressing enter displays the file at the cursor.
4. Pressing S will do a slide show of marked files until a key is pressed.
5. Pressing ESCape ends the program and returns to DOS.
6. Pressing Ctrl Break (or Ctrl C) will get you directly to DOS.
7. Pressing I will display the file info on the next to last line.
All other keys are ignored. If errors are encountered, an error message appears
on the next to last line, and disappears when the cursor is moved.
The menu title is the search spec.

The program was first written in C, and then the following parts were rewritten
in assembly language (which increased the speed by a factor of 2):
1. ZSoft decoder for speed.
2. Part of GIF encoder for speed.

ZS is user supported software. ZS for the IBM PC is made available for a
free ten day trial period. If you find this program useful, you may license
the program for non-commercial use on one machine by sending $10.00 to:

ZS may be licensed for commercial use on up to 10 computers at a single site
or set of contiguous sites for $50.00. A commercial site is defined as a
business or individual seeking to make a profit by selling ZS or incorporating
this program in another program.

Clubs, schools, universities and other organizations may license ZS for
$30.00 per 6 copies.

All other rights are reserved.

ZS may not be changed or modified in any way except by the author. ZS may
be freely distributed for the ten day trial period as long as it remains in its
complete form. Regardless of how the copy is obtained, it is requested that
all users comply with the licensing agreement.

All licensing registrations will be promptly acknowledged. All licensees
will receive prompt notification of product revisions and will be able to
purchase updates at a nominal fee.

All warranties are disclaimed, including damage to hardware and/or
software from use of this product.

ver 1.1 1-30-88
Added doubesize viewing for images <= 320 pixels wide.
Fixed bug in GIF converter when odd number pixels horizontally.
Did ZSoft decoding in assembly language for speed.
Added instantaneous screen change in slide mode from menu or command
file. Was going to add it in marked viewing (with enter key),
but with the 'save as other file formats' and doublesize options
it got too messy.

ver 1.2 2-12-88
Added the /r option which allows an application program to call ZS
to view a file and then regain control.
Improved the slide mode screen change speed.

ver 2.0 3-26-88
Added the ability to view long ZSoft files ( > 350 lines).
Added the H (Dr. Halo) file creation option while viewing.
Added the L prefix to P, G, and R file creation commands while viewing
to save long pic files. L doesn't work with I or H yet.
Added the Info command from the menu.
Deleted the # requirement to specify a directory from the command
line. ZS now looks for a directory which meets the spec on the
command line. If none is found, it assumes the spec is for a
single file.
Added F1 - F10 palette control keys while viewing a file.