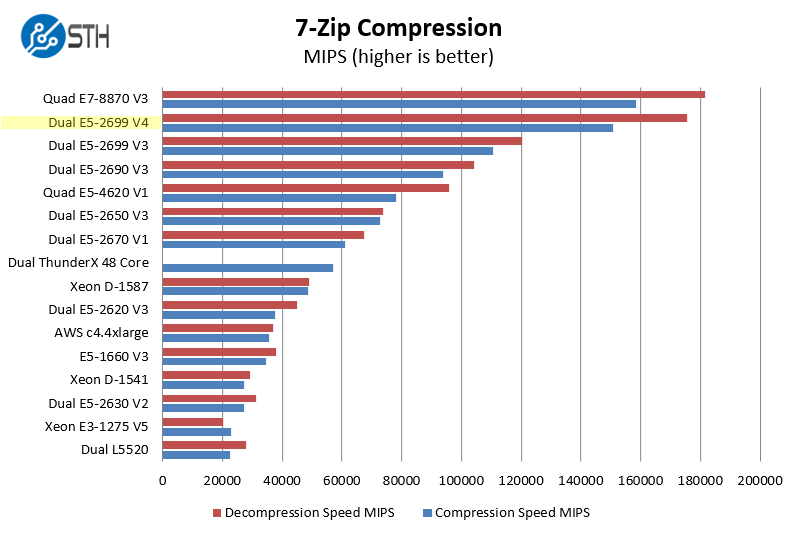 Contents of the VS.DOC file

Use: VgaSpeed is FreeWare. This program may be used any way you wish,
as long as you do not charge any money for the program itself.

The program VgaSpeed is a VGA Graphics Benchmark Program. What VgaSpeed
measures is how fast a given computer system can generate VGA graphics. There
are several important hardware characteristics that determine how fast a
computer can do graphics operations:

An example of a fast graphics machine would include the following: a 33 mhz
80486 CPU, a 10 mhz bus speed, very few video wait states and a 'fast' VGA
card.

The results of VgaSpeed are given as relative to the graphics performance of
an IBM PS/2 Model 60 VGA system as a VS (VgaSpeed) number.

A VS of 2.00, would show that the current system has the ability to do VGA
graphics twice as fast as an IBM PS/2 Model 60 VGA. The fastest 80486 system
that has been measured gave a VS of about 2.70. Typical 80386SX VGA systems
yield VS numbers of about 1.40. It is around VS numbers equal to 1.40 that
Microsoft Windows 3.0 starts to look fairly good.

The graphics code in VgaSpeed was written in assembly language from
documentation in the IBM EGA and VGA Technical Reference Guides. Every effort
was made to make the code as fast as possible. After all, the goal is too
find out how fast a given system can do VGA graphics, not how fast the the
system can run a bunch of code through the CPU.

By default, all tests are executed while the BIOS video mode was '16'. This
is the same as EGA 640 pixels horizontal by 350 pixels vertical 16 color
mode. This allows VgaSpeed to be run on EGA video systems.

Because this operation involves memory block moves (using the: REP MOVSW
operation), the number of memory wait states of the source and target
memory can be a major factor in the speed of this test. In addition,
computers with expansion bus speeds greater than the standard 8 mhz, do
well on this test.

This test shows how fast text can be displayed on a graphics mode screen.
The Bit Map Text Test writes a 39 character string in an 8 pixel tall font
to the graphics screen 2048 times. In addition, a 40 character string is
written to the screen in an 14 pixel tall font 2048 times. Both fonts are
8 pixels wide. All this means that 14,286,848 pixels get written on the
screen in this test! The hardware write mode used in this here is 'two'.