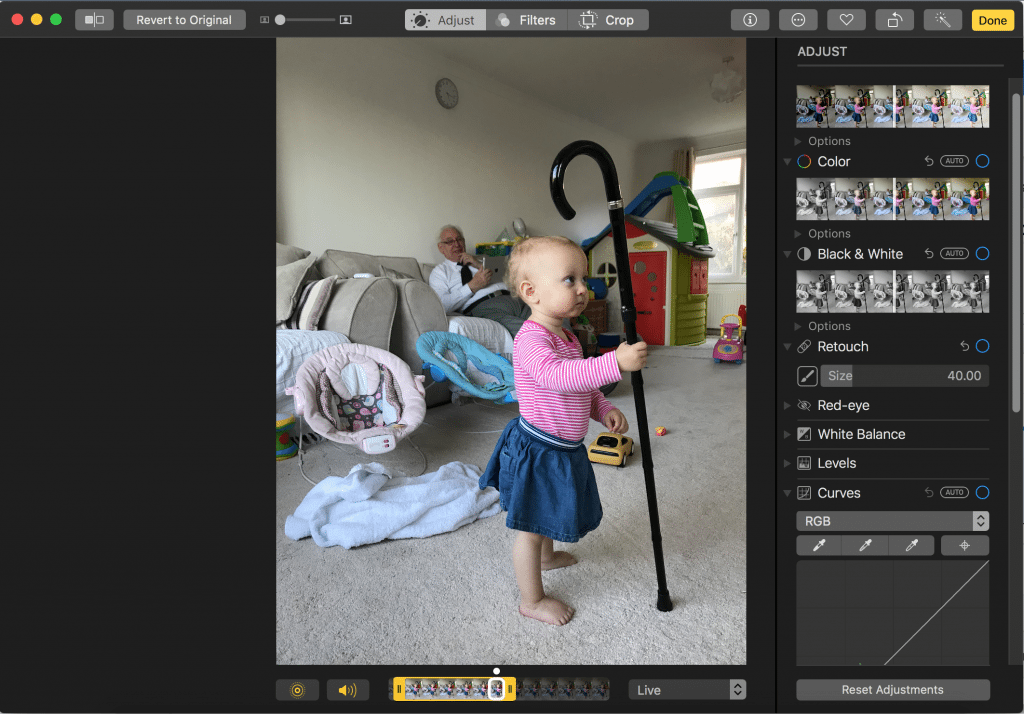 Contents of the VGAIMAGE.DOC file

VGAIMAGE is a shareware image viewer/maker program for the IBM PC. It is
optimized for use with VGA cards and monitors but allows viewing of Gif images
on EGA monitors but currently is really only good for 16 color EGA Gif
pictures. VgaImage was created to provide many additional image viewing
features which I haven't been able to find in other image viewing programs.
This is the second release of VGAIMAGE and it currently supports GIF and TIFF
file formats.

Improved Tiff Tag handling, will try and view image even if there are
unknown Tags.

IBM PC with at least 256K memory and a VGA or EGA graphics card and
suitable monitor. The graphics card should also have at least 256K
of memory. This version has been improved to utilize less memory for
displaying large GIF files than was required by the previous versions.

This program works best with the Tseng labs chip set as is on the Orchid
Designer VGA board and a multi-sync monitor, it also works well with
Paradise VGA boards as well as with the standard VGA but doesn't have the
high resolution 640x480 and 256 colors, only the normal 320x200x256 of the
standard VGA.

Once program is started, a list of available files for viewing is
displayed for selection. Change the highlighted file by using the
cursor arrow keys as well as the home and end keys. With desired
file selected press the enter key to view the selected file, when
done viewing press the enter key again to return to file selection
mode. Currently the first 120 files in the current directory are
available for viewing.

I - Changes the input file type for viewing. Currently GIF and TIFF are
supported

O - Changes the output file type to be written during a write command.
Currently only GIF is supported.

F9 - Change directory. Press F9 and then respond with the desired new
directory followed by a Carriage Return.

H - Causes the file header contents to be displayed prior to the image
being displayed. Header remains displayed until a CR is entered.

L - Causes the display program to shrink the displayed image by 50% in
both the horizontal and vertical directions. This mode is only
enabled in VGA 320x200 mode.

E - Changes to a 16 level gray scale display mode for Gif files. For
normal IBM VGA type boards this gives a 640x480 display with 16
levels of gray. With Designer VGA boards (Tseng Labs)it is possible to
switch between 640x480 and 1024x768 modes at 16 levels of gray by using
the F8 key.

F8 - High Resolution Lock mode. This is only usable with the Designer
VGA type boards. This gives 800x600 and 256 colors without the
E key pressed and 1024x768 and 16 levels of gray with the E key
pressed. (A multisync monitor is also required)

F10 or ESC are used to exit from VGAIMAGE.

S - Sets internal special flag which allows a modified Orchid Designer
VGA board to display 800x600x256 mode properly. Normally this setting
should be left alone (ie OFF), if anyone is interested, write me for
details.

The supported Tiff renderings are:

COMMANDS WHILE IMAGE IS BEING VIEWED

T - Decreases the number of bits of resolution for each primary. Values
supported are 1 to 6 bits of resolution. This can be used to get a
rough idea on the amount of resolution that a given image has by
starting out at the maximum and reducing until you can see a
deterioration in the image quality.

G - Complement to the T command, increases the number of bits of
resolution for each primary.

+ - Increase the brightness of the displayed image.

(-) - Decrease the brightness of the displayed image.

W - Writes the currently displayed image in the specified outfile format.
Currently only GIF is supported. The actual image can be larger than
the display screen, for instance 640x819 for the Designer VGA card.
The writing speed has been improved by a factor of approximately 10
times over the previous version. Large files can be output in GIF
format in a minute or two on an AT machine. The output filename of the
new file is the same as the first filename with the new extension if we
are converting from one file type to another. If the intended new
filename already exists, a new filename is used which has the last
letter of the filename "incremented". Writing is currently not
possible in 640x400x256 Paradise VGA mode or in any of the EGA modes
including the 16 level gray mode invoked by the E key.

While in Zoom mode you can scroll around the picture by using the
Home, PGup, PGdn, and cursor arrow keys.

Black and White Tiff files can be viewed and converted into Gif files. Tiff
file support is currently only available for VGA type boards. Tiff files
with 1 bit per pixel, 4 bits per pixel and 8 bits per pixel are supported.

When viewing Tiff files with 1 bit per pixel, and Tiff Gray Levels set to
64, VGAIMAGE converts to an image with 64 levels of gray. In doing so the
pixel width and height of the original Tiff Image is reduced by a factor of
eight. For instance a 1 bit per pixel Tiff image with a width of 4800
pixels and a height of 6400 pixels will reduce to an image with a width of
600 pixels by a height of 800 pixels where each pixel has six bits per
pixel. It is also possible to view Tiff images without the conversion to 6
bits per pixel by setting the Tiff Gray Levels to 1 by pressing the G key.
Currently it is not possible to make a valid Gif file when there is only one
bit per pixel.

VGAIMAGE has been tested with a few 256 level Tiff files but none from
scanned photos, this type of Tiff file should produce the best results.
The 6 bit limitation of the VGA card causes the displayed image to be of
only 64 levels but the full resolution is maintained when creating an
output GIF file. (If the 256 level Tiff file is brightened or darkened
prior to saving as a GIF then the gray scal levels will be rounded off to
6 bits or 64 gray levels in the palette)

VGAIMAGE has been tested with Tiff files created by HP Scanning Gallery and
with Tiff files created by HALO DPE. Best image results are achieved by
using HP Scanning Gallery, using the Fatting Dither setting, setting the
brightness setting to Lighten and a custom resolution of 600 dots per inch.
This allows a normal A size sheet of paper to be scanned and produces an
image of approximately 600 x 800 with 64 levels of gray. Normally it is
necessary to brighten the image by pressing the "+" key approximately 6 to
10 times prior to saving the image as a Gif file. The Tiff files produced
using this method vary from 2.5 to 4.4 Megabytes but can be compressed using
one of the available "archiving" utilities to produce files < 1.2 Mbytes
which allows them to be stored on 1.2 M floppies and thus moved between
machines. Images can be produced using the 16 levels of gray however I have
found that the images are usually darker and need to be brightened so much
that you loose image quality. The 16 levels of gray would probably do well
on a picture that was very bright to start with.

VGAIMAGE is user supported software. VGAIMAGE is made available for a
free ten day trial period. If you find VGAIMAGE useful, you may license
the program for non-commercial use on one machine by sending $15.00 to:

All other rights reserved.

VGAIMAGE may not be modified in any way by anyone other than the author.
VGAIMAGE may be freely distributed to others only in its complete and
unmodified form with no fee charged other than postage, media or
duplication charges.

Regardless of how your copy of VGAIMAGE was obtained, it is requested
that you comply with the above licensing agreement.

All warranties are disclaimed, including damage to hardware and/or
software from use of this product.

The following are some of the planned future enhancements:

-Tiff to Gif conversion without going through the Video display ram,
this will allow image conversion on a fast machine which doesn't have
a VGA card or on the machine connected to the scanner that doesn't
have a VGA card.

I welcome your comments, you can contact me by mail

For now, I do not plan on trying to support compressed Tiff files since
the packages I have seen have the option of specifying whether the output
Tiff file is compressed or not and the compression efficiency is not that
good anyway.

- Fixed problem which didn't sort directory listing properly when there
were only two files to be displayed
- Enhanced GIF output routine to produce maximally compressed files and
improved speed drastically by using hashing and improving the disk
i/o routines.
- Added support for displaying 640x400x256 colors on the Paradise VGA
board.
- Decreased the amount of memory required for displaying very large GIF
files.
- Added additional Tiff Tag handling and allowed program to attempt to
display image even if there are some unhandled tags. A list of
unhandled tags is also listed when the Header display is enabled.
- Added support for 256 level Tiff files