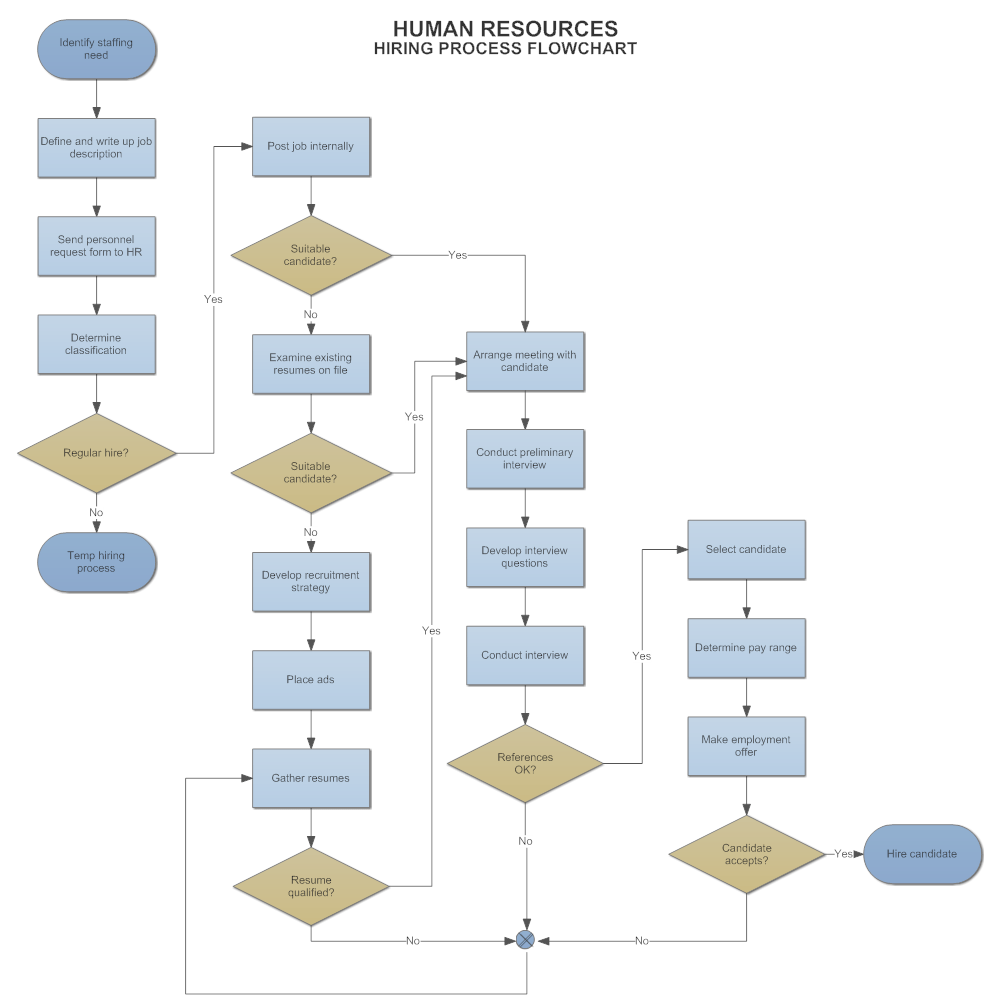 Contents of the TEXTURE.TXT file

This is not a source file, but rather a short document containing what
little I know about texture mapping arbitrarily positioned and rotated
prallellograms in 3D space. It also contains a GIF file which probably
is needed to understand what is going on. I know one person who has
used the formulas presented to implement correct texture mapping
of 3D triangles.

Concerning Digital Image Warping: on the subjects of texture mapping,
it contains little more than what you can read below. It does provide
some faster approximations though, but they don't look to good in the
general case.


This is an introductory text which might not be particularly useful, but it
might get you started, and might be the start of some good (I mean FAST!)
public domain source code for texture mapping. No source code is
included, but a 640x480 B&W GIF-sketch is appended uuencoded at the
end of this text.

See the accompanying IDEA.GIF when you get bewildered. I'll use lower
case letters for scalars, and capital letters for vectors in this text.
I drew the image before trying to incorporate underlining in this ASCII
text... 🙂 Thus:

o The origo (0,0,0) of our world is positioned right in your eye.
(Ouch!) Choose left or right yourself. The x axis points right of
your head, the y axis points up, and the z axis points straight ahead
of you.

o A four sided parallellogram, is spanned out in 3D space by two vectors
U and V. The common base of the two vectors is given by the base vector
B.

o Your computer screen is positioned a fixed distance from your
eye/origo. The origo of the screen is at (0,0,zs). The xy-plane of
your screen is parallell to the world xy-plane.

o Stored somewhere else is a bitmap, which is to be mapped onto the
parallellogram, so that the base of the bitmap coincides with the base
(B) of the parallellogram, and the edges of the two fall together.

Now our goal is made up of two smaller goals:

I assume you are familiar with drawing a 3D polygon on screen, i.e.
performing a perspective transform of the coordinates and rasterizing
the edges. This process, i.e. goal 2, isn't really the issue here.

The idea is that for each point S=