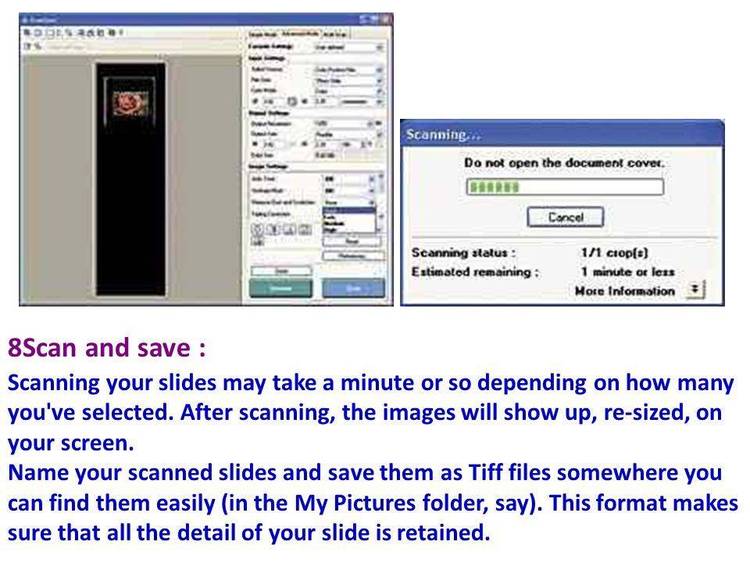 
This is the READ.ME file from the TCAP archive.

TCAP is a program created by McLain Imaging in response to our
customers requests for a method of capturing TEXT mode screens for
imaging on 35mm slides. In an effort to further expand our customer
base and bring high quality TEXT and GRAPHICS imaging to PC users, we
are making this program and utilities available on bulletin board
systems around the country.

Even if you don't need 35mm slides made from your TEXT or GRAPHICS
screens, TCAP and utilities can convert files captured to binary and
DOS text files. It can also print the captured files.

The following files should be contained in the archive with this file:

TCAP.BAT Batch file that loads/runs the capture system.
TCAPTSR.EXE The resident (TSR) part of the capture system.
TCAPC.EXE User interface to the TSR.
SHOW.EXE Program to display/print captured screens.
TCAP.DOC Documentation on TCAP and SHOW.EXE.
READ.ME This file.
SLIDES.INF Information on getting your files imaged to
35mm slides.
QUATTRO.SHW Example of a 'Quattro' screen captured with TCAP.
TASKPRO.SHW Example of a 'Task Pro' screen captured with TCAP.
SHUTTLE.BIN Example of a 'TheDraw' binary file.

o TCAP is now actually two separate programs tied together by
a batch file. The batch file TCAP.BAT loads the TSR part of
system (TCAPTSR.EXE) which performs the actual capturing,
then calls TCAPC.EXE which controls the user interaction
with the resident part. It is not overly important that the
user know how these various parts interact, but it is
important that all three parts exist together in the TCAP
directory. These files must be kept together for TCAP to
function smoothly:

o McLain Imaging can now image files sent to us in a raw
'binary' format. This format is simply a copy of the TEXT
display area in PC memory.

These files can be exported/imported by many text screen
editing utilities such as the shareware program THEDRAW.

o TCAP may be incompatible with 4DOS while at the 4DOS prompt.
Some users have noted that when rapidly trying to capture
screen using ALT-Key or Control-Key combinations the
keyboard will lock up, requiring the user to reboot the
computer.

The Print Screen key appears to work without problem at the
DOS prompt, and capturing from applications programs is not
affected.

o TCAP maps all colors to the 16 default colors on the
CGA/EGA/VGA color palette. Any custom palette changes on
EGA/VGA adapters are not recognized and therefore not saved
to the capture file.

In a later version TCAP will be able to recognize custom
palette configurations.

o Running TCAP under DESQview is only possible in a window and
will only capture screens in the session in which it is
loaded. You can't capture a screen while in a different
window.

o When using SHOW to create a binary file, the file created is
named by using the base name ('caps' from 'caps.001) and
appending the file extension '.BIN'. This creates a problem
when you wish to create more than one 'bin' file where there
are multiple capture files with the same base name: each
successive conversion will over write the previous one. The
current solution is to rename the files before conversion.

This limitation will be corrected in a later version.