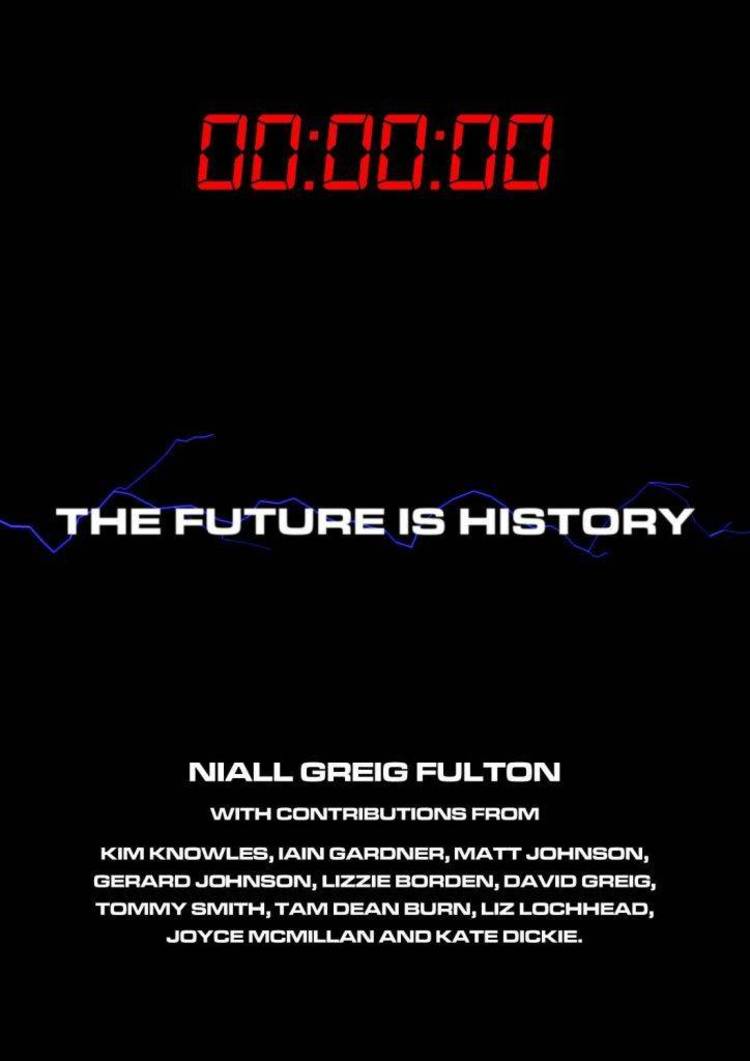 Contents of the SWISH.DOC file

I got the idea for this program from watching a C=64 program called
SWINTH. SWINTH has some neat music which accompanies the graphics display;
I have only messed around with simple tone generation with the AT,
so this program is silent, except for "keyclick" confirmation of some
commands, for now.

This program was my first experience using the C language. It is written
in Microsoft C (version 5.1 compiler) on an AST Premium 286. It is
compiled using the 286 instruction set to get relatively fast execution on
an AT. No floating-point stuff used. I've yet to see it on anything other
than my AT clone (10 mHz, VGA) and a 386 machine, so I'm not sure how fast
it'll be on a PC or XT. The faster the processor, the better it looks.

Version 2.1 includes "Demo" operation; hitting the "D" key toggles this
setting. It runs through all four shapes, all five symmetries, and all
possible background colors. Use this option at first to see a bit of what
the program is capable of. You can still alter all settings in this mode;
the program still will automatically run through the stuff mentioned above.

This is it until I have an idea for something else. Experiment around
with different program setting cominations; many are spectacular!