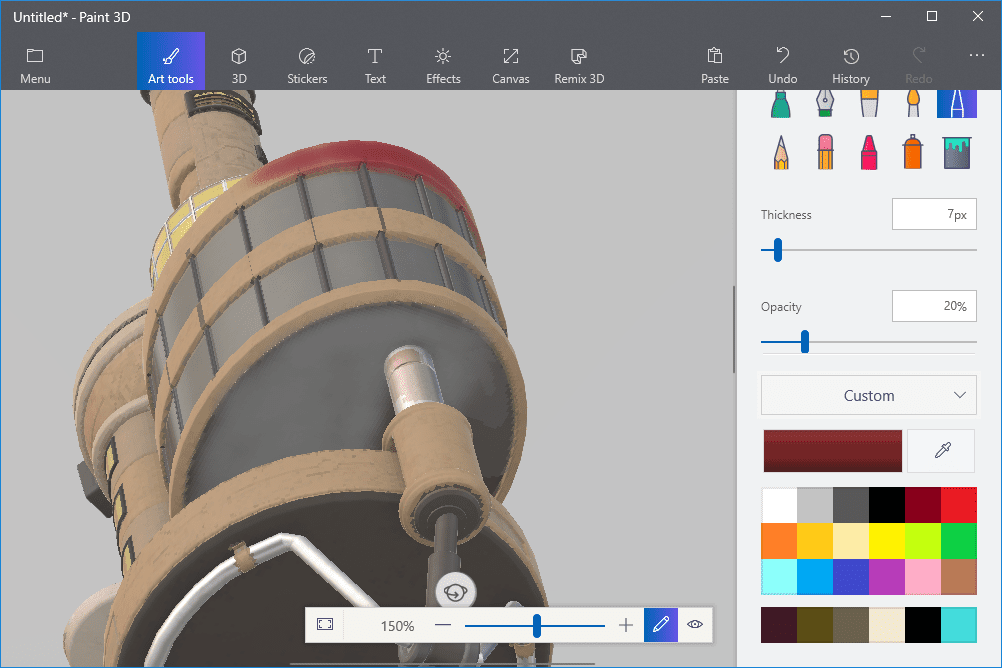 Contents of the TUTOR1.TXT file

AcroSpin(TM) can rotate, translate, and scale 3-dimensional wire frame objects
and point clouds. This tutorial will help you learn how to use AcroSpin.
There will be thirteen objects for you to play with, each preceded by
explanatory text.

You can practice using the R, T, S, ESC, and arrow keys on the first object, a
cube. If you want to stop this tutorial, simultaneously hold down the CONTROL
and BREAK keys when it asks you to 'Strike a key when ready . . . '. If for
some reason AcroSpin can't run on your system, it will give you an error
message explaining why.