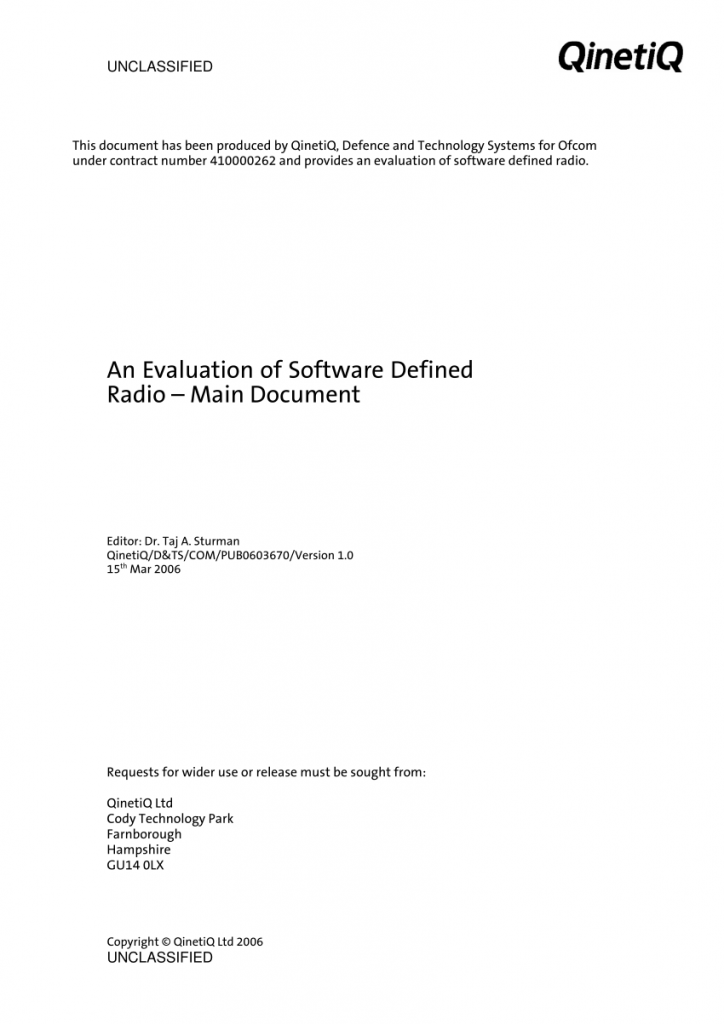 Contents of the PVPRNC.DOC file

THIS IS A BETA VERSION!

This version has been linked with a floating point emulator. No
Co-Processor is required for operation. Note that as much as a
10X speed improvement can be gained if one is added to your machine
though!

This is a 32 bit version of PVRay. It has been compiled for 32 bit
protected mode with Intel's 386/486 Code Builder Kit. Please Note: It
*ABSOLOUTELY REQUIRES* the following:

A Hard Disk is Preferred. Since a Virtual Memory Manager is linked into the
program the disk can be used as swap space much like what Windows 3 (TM)
does to add additional "memory". (See PVPROMOD.DOC for notes on how to modify
the amount of hard disk space that will be used by the Virtual Memory
Manager. This is *NOT* dynamic and must be adjusted according to your
individual systems available resources.)

If you get a message at startup about an incompatible extended program
in operation, *REBOOT* your machine IMMEADITATLY, --- dont continue!!!
File corruption can result if you continue!!! (This according to Intel
Doc's) Then re-start with a "bare" system.

The program will only run in harmony with relitivly new extended memory
applications. The other application *must* be DPMI 0.9 compliant for both
of them to operate at the same time. (Most are not, disk caches, XMS->EMS
converters etc.) The program will not run with QEMM installed. If you
intend to be tracing only (I.E. "single tasking" so to speak) QEMM's
functions are un-needed anyway. PVPRNC *WILL* run in concert with QEMM
5.1x UNDER WINDOWS 3.0 in ** 386 ENHANCED MODE **. VCPI applications are
incompatible with PVPRNC.

Please let me know if you find any errors or quirky operation.

The Display option seems to work. It has only been verified on a Tseng
3000/4000 based cards and an ATI VGA Wonder at this time however. **The
VESA modes are disabled in this version, still working on them.** In most
cases the hardware autodetect routines should work fine. See the doc
files for more info on the video hardware supported.
** NOW SUPPORTS DIRECT RENDER TO SCREEN IN 32,768 COLORS on TSENG 4000
based cards with the Sierra HiColor DAC! Use +d0H in PVRAY.DEF to
enable autodetect and the HiColor modes. --- Note: Some cards may have
problems running HiColor modes at less than 640x480 resolution. My revision
C5 Diamond Computers SpeedSTAR+ HiColor works fine in the 320x200 mode,
most cards *do* seem to, although it's not an "advertised" mode.
Original IBM.C port by John Gallagher.

A "Trace Time" has been added to the statistics report at the
end of a run. It will report the number of Min & Sec that the
actual trace took. (Excluding parsing and swap file setup since they
are *highly* variable depending on the machine/disk speed and the size
of the swap file allocation.) It displays to the nearest second, the
10th's and 100th's will always be 00. (I.E. XXXXX.00 Seconds).

Other than these differences PVPRNC is exactly the same as the DOS
version. It will, however, trace MUCH-MUCH larger image sources. It didn't
crash on me with the composite in ROMAN.DAT tripled, I have also mapped in
as many as 3 200+K GIF's in the same image.

If you come up with any interesting huge models please let me know!
I am also interested (just for curiosity's sake) in anything that DOES manage
to crash the program. I have found it to be about 20% faster than the
MSC 6.0a DOS version, as well as about 40% faster than a Turbo C compile on
my 25Mhz Non-Cached '386. I've been told that the speedup on a '486
based machine is even better.

GO COMART on CIS (CompuServe) for more Raytrace folks and the home of
PVRAY.