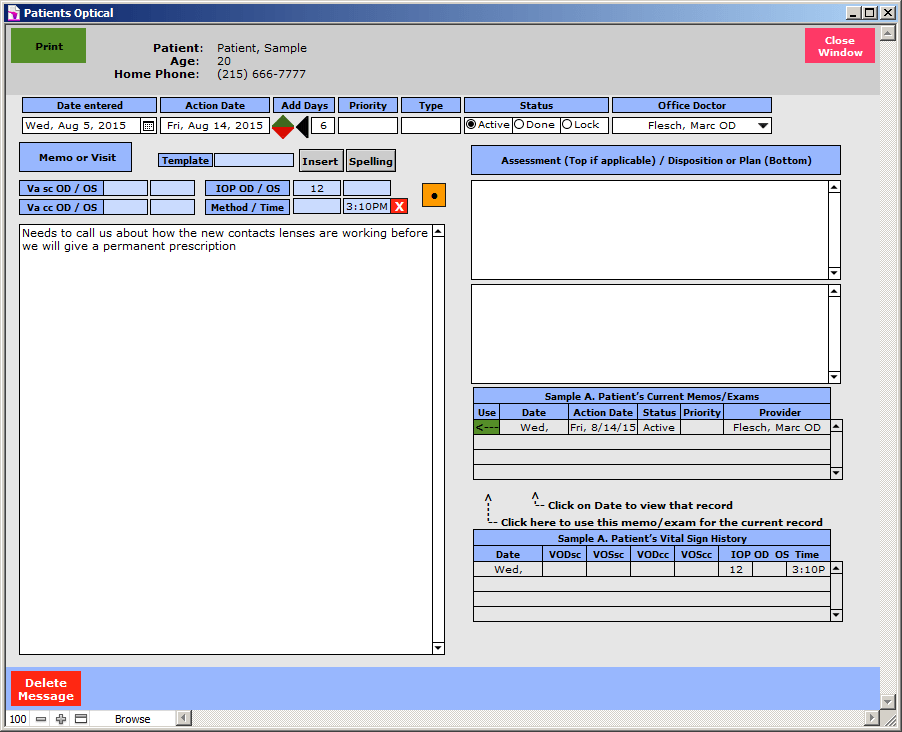 Contents of the PSTOOLS.DOC file

1) Print a listing of the icons contained in a library.

2) Display icons on the screen so that they may be captured
with a screen capture program.

3) Convert a group of icons from a library to a Windows Paint
format file.


To use the PSTOOLS program place the disk containing the PSTOOLS
program in drive A and your PrintShop disk in drive B. Now run
the PSTOOLS program by typing PSTOOLS. The program will ask you
to enter the file name of the icon file - Type B:ICONS.DAT. The
program will now read the icon file and display the first icons
from the file on the screen. You will notice two messages on the
right side of the screen. One states - PRESS