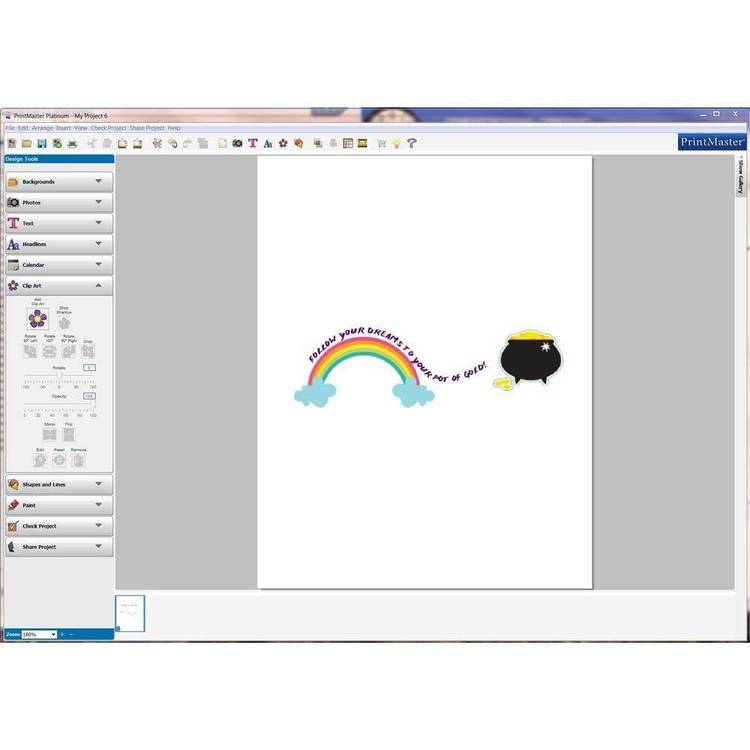 Contents of the PMLIB.DOC file

PMLIB provides the ability to combine and extract Printmaster graphic
library files. Within a library icons can be deleted, renamed, and the
order of the icons can be changed.

The input file and output file are optional.

From the INPUT menu, the following keys are active.


From the OUTPUT menu, the follwoing keys are active.


The input file and the memory buffer have separate display windows.
The icon is displayed in the window along with some information. The
first information line is the icon name. The second line shows the
icon number and the last icon number. In the output file display the
third number is the maximum number of icons that will fit in the
buffer. The third line is the file name.

No modifications are ever made to the input files. After icons are
transferred to the output buffer, they can be renamed, reordered or
deleted.

Path names are supported on input files and output files, but only the
filename portion is displayed. Only the filename is used, if an
extension is supplied, it will be converted as appropriate (to .SHP
and .SDR).

One annoying feature, if a file in a device root directory is
specified, it must be preceded by the \ signifing root directory. As
an example, specify A:\FILE instead of A:FILE.


Hardware: IBM or clone, 256k memory, CGA or EGA
Uses about 60k, not including icon buffer, so it will run with
less memory, but the smallest system I have access to has 256k.
On a 640k system with DOS and a modest TSR collection, there is
room in the icon buffer for about 700 icons. Each icon requires
608 bytes. I have run on several Epson Equity models, and IBMs.