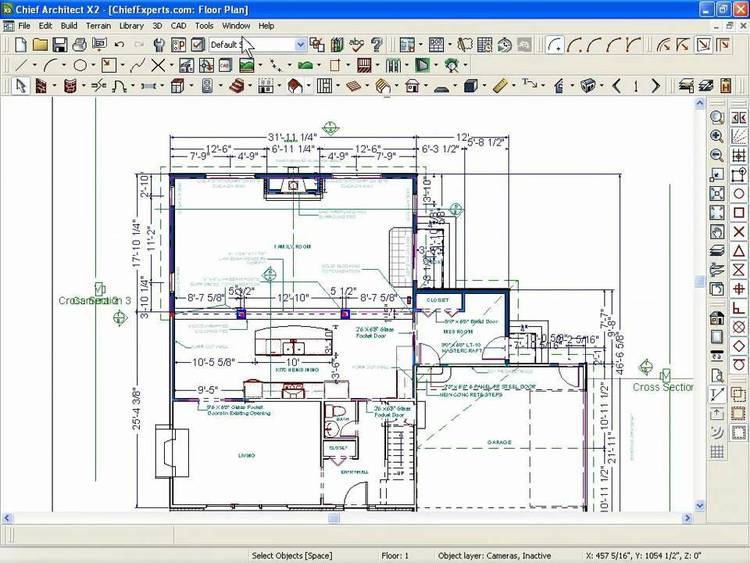 This file contains clip art for the shareware drawing program:
PC-Draft II. You cannot use these images with any other drawing
program. To get your copy of PC-Draft II, look on the same bulletin
board or shareware distribution source that you found this file.

PC-Draft II is a high resolution pixel oriented drawing and
graphing utility, which is designed to facilitate a variety of
drawing and drafting needs. Some of PC-Draft II's features:

o Built-in functions allow you to draw circles,
lines, boxes, arcs and curves; draw bar, line and
pie graphs; create patterns with which to fill
areas; cut and paste objects and save objects to
files for later use.

o PC-Draft is both menu driven and command driven --
all drawing commands may be selected from the
menus or may be entered by a single keystroke
command such as [C] to draw a circle or [L] for
line.

o You can zoom in to precisely edit one pixel at a
time.

o You can record graphic keyboard macros saved in
files for later playback and for animation
effects.

o You can load and edit fonts.

o You can print your drawings on a variety of
printers including those compatible with IBM and
Epson Dot matrix, HP Laserjet+, and HP DeskJet
printers. Also you can save the output to the
printer in a file for later batch printing.

o You can save portions of the screen or full
drawings in GEM .IMG file format. These can then
be directly imported into such Desk Top Publishing
programs as Ventura Publisher and WordPerfect 5.0.

o Drawing and Pic files may be saved in compressed
format to save disk space.

o You can set up to ten place markers anywhere in
the drawing to jump to.

o Drawing grids are displayable at any spacing with
optional "grid-lock" (Snap).

o A preview function displays the entire drawing on
the screen.

o A graphics presentation language called PIX
performs all PC-Draft II commands from a script
you write without displaying any cursor or menu
interaction. PIX allows you to create animated
sequences of: loading screens, drawing forms and
graphs and adding text and more.

o Another program: CAPTURE.COM allows you to capture
screen images from other programs (both text and
graphic screens), to be loaded into PC-Draft for
enhancement and printing.

o The latest additions to the Font, Macro, and
Object libraries are included.

PC-Draft II is copyrighted. It is not a public
domain program. It is being distributed as
Shareware, which means that unmodified copies of
the software and documentation may be freely
copied and shared. We ask in return that should
you find PC-Draft II to be useful, you become a
registered user. You become registered by sending
$50.00 to:

What do you get by becoming registered?

What registered users get

o The latest version of the software without the
introductory ShareWare screen.

o Free telephone support: You can talk directly to
the author (Mike Allen). Many of the features in
this latest version of PC-Draft came directly from
suggestions and wishes from users. You can also
communicate with the author via compuserve. Send
an EMAIL message to Mike Allen (PID: 70047,744)

o The latest additions to the Font, Macro, and
Object libraries: They require too much disk space
to distribute with the Shareware version. And, as
a registered user you will be notified when new
libraries become available.

o A collection of drawings made with PC-Draft II
which you can incorporate into you own work.

o A typeset quality user manual profusely
illustrated with drawings made with PC-Draft II
and full of helpful hints.

o As a registered user you will be informed of new
versions of PC-Draft.

The shareware philosophy is to pay smaller amounts
for well crafted and useful software from
developers who cannot spend the millions of
dollars on packaging and marketing necessary to
compete with the large software development com-
panies. You benefit by being able to try a wider
variety of software products to find the ones that
suit your particular purpose. And the trial is
free. The shareware developer benefits from being
able to distribute his work to a wider audience
than would be possible through normal channels.

Your share of the responsibility for shareware to
continue, and to support the development of more
and better products is to distribute your
shareware programs to others and become a
registered user of those products you like and
use.

PC-Draft II is compatible with the IBM PC, XT, and
AT and "true compatible" microcomputers with at
least 384k of memory and with MS-DOS or PC-DOS
versions 2.0 or later. An IBM or compatible Color
Graphics Display adapter is required. PC-Draft II
performs direct access of the display buffer at
address B8000 hex. PC-Draft II will not work with
monochrome displays or foreign display interface
boards such as Hercules. (However, it will work
with one of the shareware CGA emulators such as
HGCIBM or SIMCGA. Look for them on your BBS.)