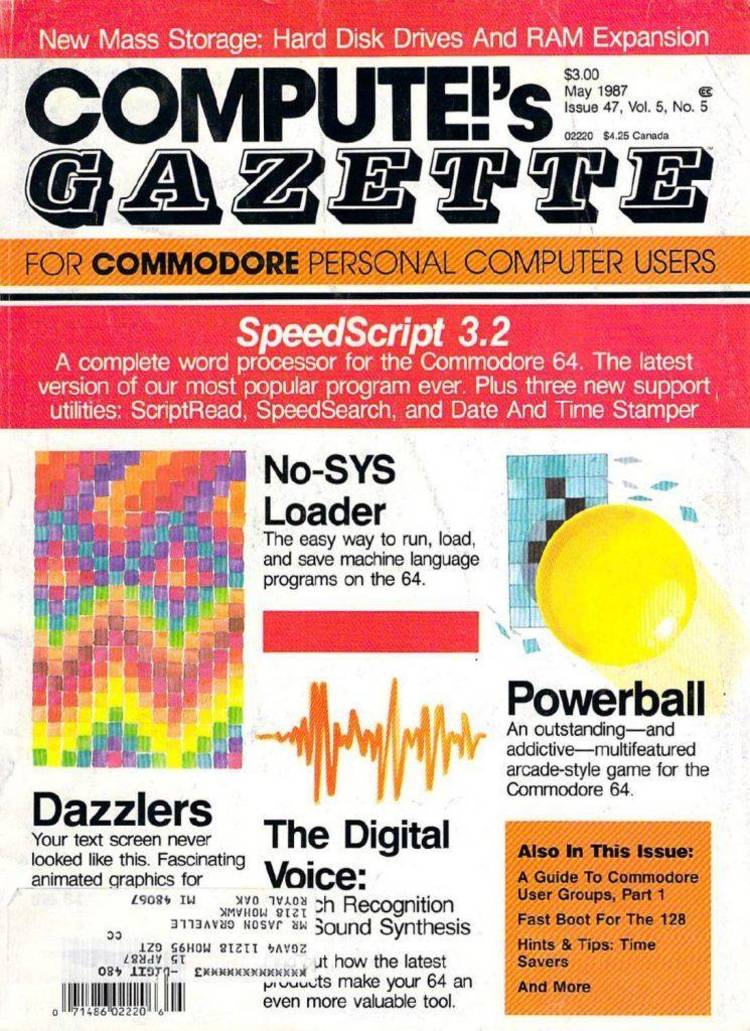 Contents of the PAL.TXT file

PAL organizes both PrintShop and/or Printmaster art for
viewing, does indexes and converts to the following formats.

1. First Publisher .ART
2. MAC Files .MAC
3. Fontasy block files .BLK
4. PC Paintbrush .PCC or PCX
6. PrintShop Art .SHP/.SDR
7. PrintMaster Art .NAM/.DAT
8. ANSI Files .ANS
To use the program place all the printmaster .SHP and .SDR file
pairs and/or printshop .NAM and .DAT file pairs, that you wish
to work with, in one directory with PAL. Then execute PAL, PAL
will load all the name files and place them in an index. You
can page through the art with PgUp PgDn or up and down arrows
or go to a particular place in the index by pressing a
character. Up to 78 pieces of art can be marked for conversion,
converted for a particular task, and after the converted art
has been used it can be erased and a new conversion can be done
for the next task, no need to keep the same art in more than
one format. When converting to a MAC file,PrintMaster, or
PrintShop all the all the selected art will all be placed in
one file, in the rest of the conversions each piece of art is
sent to an individual file.

The delete function works as follows . All the Art in each file
that has tagged art is read then written to new files. If the
process is completed without error the original file is
deleated and the new file is given the name of the old file.
It's a rather slow process.

PAL was written in Turbo Pascal 5.0. I wrote the original PAL
at the request of a friend who had a collection of about two
thousand pieces of PrintShop and PrintMaster art and wanted to
use it with First Publisher. The other formats were added at
the request of other friends. I am placing PRINTMASTER/PRINTSHOP
ART LIBRARIAN (PAL) Version 5 in the Public Domain.