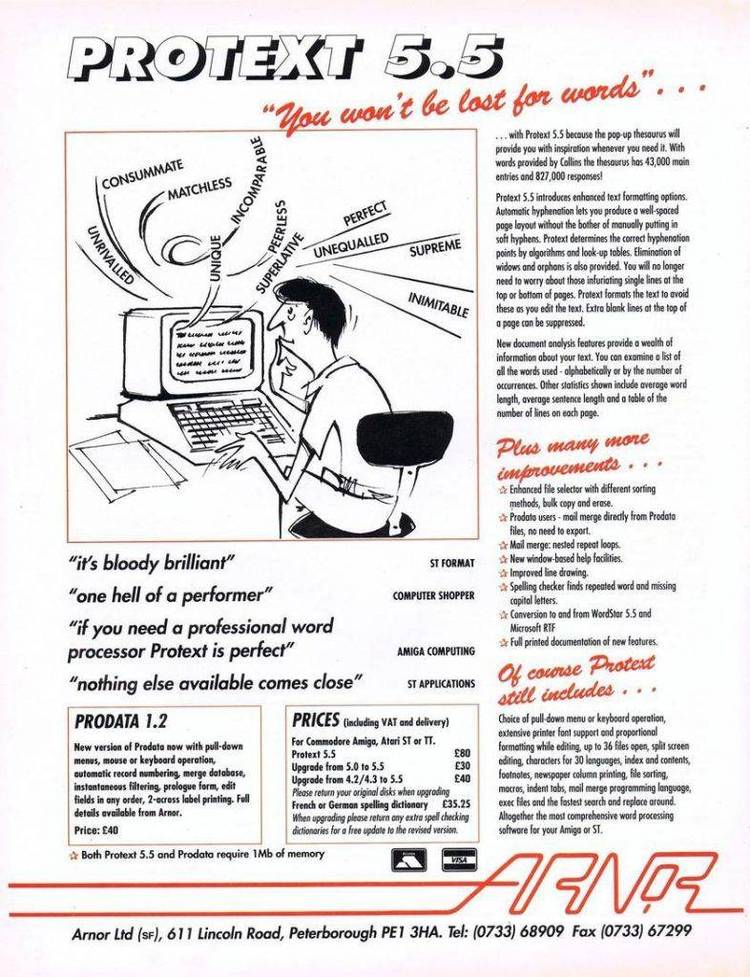 BECAUSE PAINTER'S APPRENTICE IS LICENSED FREE OF CHARGE, WE PROVIDE
ABSOLUTELY NO WARRANTY, TO THE EXTENT PERMITTED BY APPLICABLE STATE
LAW. EXCEPT WHEN OTHERWISE STATED IN WRITING, RUSSELL NELSON AND
PATRICK NAUGHTON PROVIDE PAINTER'S APPRENTICE "AS IS" WITHOUT WARRANTY
OF ANY KIND, EITHER EXPRESSED OR IMPLIED, INCLUDING, BUT NOT LIMITED
TO, THE IMPLIED WARRANTIES OF MERCHANTABILITY AND FITNESS FOR A
PARTICULAR PURPOSE. THE ENTIRE RISK AS TO THE QUALITY AND PERFORMANCE
OF THE PROGRAM IS WITH YOU. SHOULD THE PAINTER'S APPRENTICE PROGRAM PROVE
DEFECTIVE, YOU ASSUME THE COST OF ALL NECESSARY SERVICING, REPAIR OR
CORRECTION.

IN NO EVENT UNLESS REQUIRED BY APPLICABLE LAW WILL RUSSELL NELSON
AND/OR PATRICK NAUGHTON BE LIABLE TO YOU FOR DAMAGES, INCLUDING ANY
LOST PROFITS, LOST MONIES, OR OTHER SPECIAL, INCIDENTAL OR
CONSEQUENTIAL DAMAGES ARISING OUT OF THE USE OR INABILITY TO USE
(INCLUDING BUT NOT LIMITED TO LOSS OF DATA OR DATA BEING RENDERED
INACCURATE OR LOSSES SUSTAINED BY THIRD PARTIES OR A FAILURE OF THE
PROGRAM TO OPERATE WITH PROGRAMS NOT DISTRIBUTED BY RUSSELL NELSON
AND/OR PATRICK NAUGHTON) THE PROGRAM, EVEN IF YOU HAVE BEEN ADVISED OF
THE POSSIBILITY OF SUCH DAMAGES, OR FOR ANY CLAIM BY ANY OTHER PARTY.

If you received this program as a .ZOO file, you can simply unzoo it, and the
proper subdirectories will be created.

If you received this program as a .ARC file, you have to run
INSTALL.BAT from the subdirectory containing all the files with one
parameter--the pathname in which to install PA.

Russell Nelson has hacked on a number of programs, including
History.com, Find.exe, BT (Boot Through), Ef (Edit Fat), and a number
that you might not have heard of. Russell Nelson is also the author
of Freemacs, a freely copyable programmable editor for the IBM-PC and
Zenith Z-100.

Patrick Naughton is also the author of xmac and hacked on xlock, two
programs for the X Window System. Patrick is now working for Sun
Microsystems, and is no longer supporting Painter's Apprentice.


Painter's Apprentice is NOT BEGGARWARE


Most so-called shareware packages are really beggarware. "If you use this
software, please pay me for it." When you send in your money, all you get
is thanks. Well, Painter's Apprentice is NOT BEGGARWARE. We have two
schemes for getting paid for Painter's Apprentice without begging, the
REST of the package, and the NEXT version, both outlined below.


The REST of the package

We have written Painter's Apprentice and given it out to the world.
We have done this in the hopes of finding those people who want a
paint-type program for the PC. Having found those people, we want
them to pay for it by buying the REST of the package. The way that
we have chosen to do this is to delay writing the next version of
Painter's Apprentice until we have been paid for the previous
version. If we don't get paid enough, we will assume that an
insufficient number of people are using Painter's Apprentice and we
will devote our efforts to software that people WILL use.


What you get if you pay:

You will receive in return mail three diskettes containing the above software.